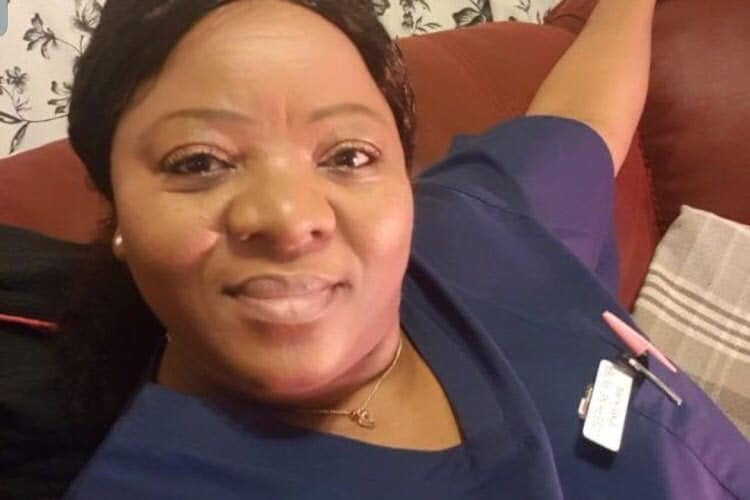 A South African nurse who left the country 18 years ago has died of Covid-19 while on duty in the UK.Josephine Manini Peter, 55, from Tsakane, Ekurhuleni, died at the weekend.

She lived in west London and was sent as an agency nurse to work at Southport hospital, where she got exposed to the coronavirus while on duty.

Her friend Cynthia Charles, who has started crowdfunding for her family, said Peter had been planning a return to SA.

“She had applied for a ticket back home before Covid-19 started and was ready to leave [the UK],” she said.”She has a granddaughter and wanted to stop working and focus on family in South Africa.”Peter started working in the UK in 2002 at Princess Margaret Hospital in Windsor.

She later moved to London and worked for Care UK and later joined the Hillingdon NHS Trust majoring in gynaecology and obstetrics. She was working as an agency general nurse.”She did shifts and got booked and was working during the lockdown.

She nursed some Covid-19 patients and then got ill,” said Charles.”It started off with mild symptoms and then she became very sick. She was in hospital for three days.

The hospital discharged her and that very night she started to struggle to breathe and was turning blue. She was readmitted and that’s when she gave in.”We came here to work but she goes home in a coffin .

It escalates so fast, it’s very tricky.”Charles described Peter as a hardworking and bubbly person.