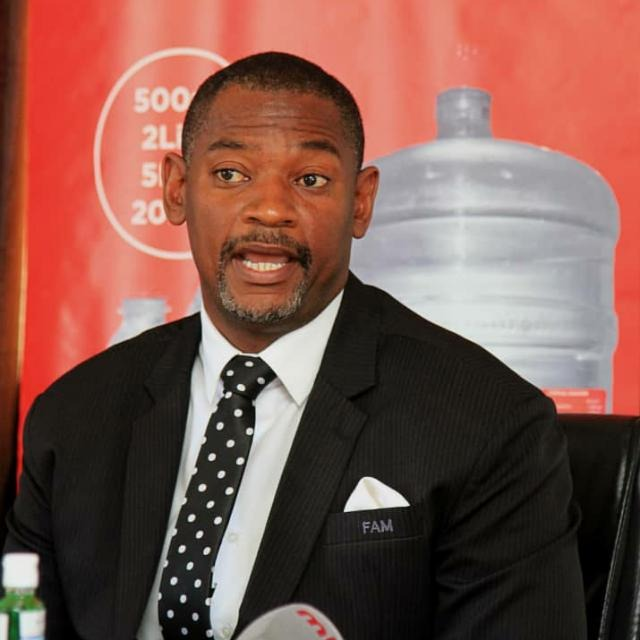 May 5, 2019 sportlicitors Articles, Sports Law for Beginners
The issue of government interference in football is one that FIFA frowns upon as it feels that member nations should be free from external interference – in this case, the government.

However, the fact that most countries, especially in Africa are dependent on their governments for funding, stadiums (and sometimes sponsorship), makes the government believe they have a stake in what happens in their Football Associations. Also, as is the case in Nigeria, some Football Associations are created by Statutes, of Acts of Parliament, and are usually subject to those laws. It then begs the following questions:

Are FAs truly independent from their government? Is there a clash between FIFA and National Governments? Whose law or Regulations supersedes the other? These are questions that often arise when the issue of government interference arises.

What is Government Interference?

In an interview with FIFA, Thierry Regenass, discussing about political interference[1], said:

This is about managing, controlling and developing football as a game and also organization of the game in general. The associations have the obligation to do it on their own, in an autonomous way, without outside interference from the government or any other parties. In general, political interference is when a government tries to take direct control.
Third parties in football can therefore mean non-football bodies/persons who intervention in football matters; especially those who are not bound by FIFA Regulations.

As previously stated, government interference in football is something FIFA frowns at. This is notable in the FIFA Statutes, and its sanctions towards erring countries.
Article 17 of the FIFA Regulations[2], provides that:
“Each member shall manage its affairs independently and with no influence from third parties.”

Countries that have fallen foul of the non-interference rule of FIFA have either been banned, or suspended for various lengths – some for a few months, while others, years – usually dependent on how long it takes the erring country to rectify its wrong.

In 2008, FIFA threatened to suspend Spain from Euro 2008 unless the Spanish government allowed the Spanish Football Federation’s elections to proceed[3]. In 2015, the FIFA Executive Committee suspended the Indonesia Football Association (PSSI) with immediate effect due to what FIFA labelled the “take over” of Indonesia’s national football governing body by the Indonesian authorities.[4]

On the 9th of October 2007, elections had been held in Kuwait – a decision contrary to the decision of the FIFA Executive Committee in May 2007. This led to the recommendation to the FIFA Executive Committee that the Kuwait Football Association be suspended.[5] Kuwait’s Football Federation board resigned days after FIFA suspended the Gulf Arab State.

From the examples cited above, it is obvious that in situations where there is a clash between FIFA Rules and intervention by the government, FIFA would prevail, owing to the fact that it is the governing body of footballing activities in the world and all Member Association.

1 thought on “Sports Law For Beginners (2): FIFA’s Rule On Non-Intervention Of Government In Football”