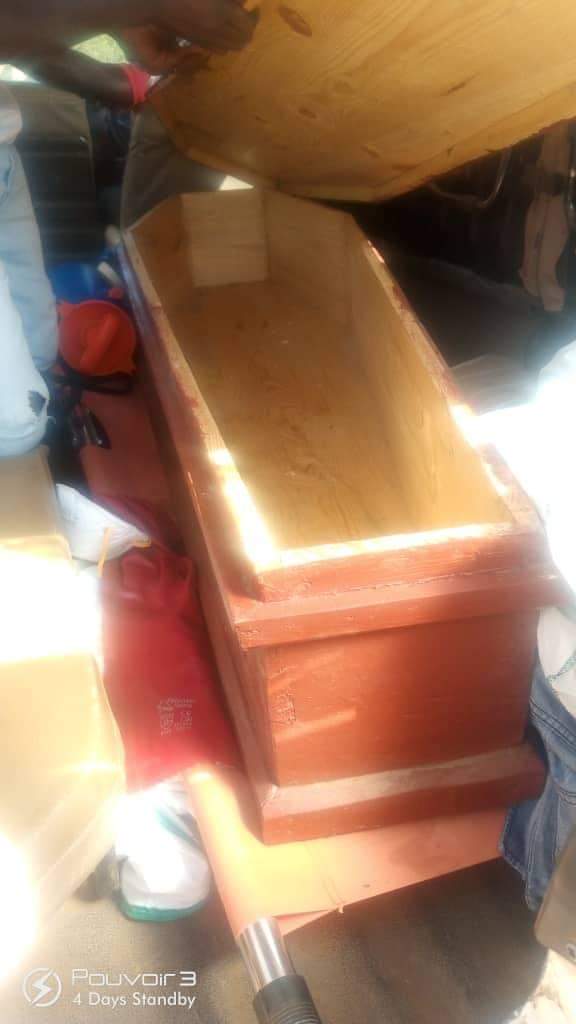 The community of Ekwendeni in Mzimba District are planning to drag St John’s Hospital to court for graveyard trespassing.

The irate members says they want the hospital officials to explain properly their purpose for inversion of privacy graveyards have in their community.

It is alleged that officials from the hospital went to the graveyard with over 40 people and start digging the grave while well protected like those hurrying the ones to have died of either Ebola or Covid-19.

One of the Senior principal village headmen in the area who spoke on condition of anonymity told this reporter that the community has already engaged a lawyer to prosecute the hospital for the strange behaviour.

“We have already identified our legal council to represent us in court because no one should just come and undress us forgetting that we are governed by our culture and traditions which identify us as a tribe,” he said.

Earlier this week, as soon as the news about health officials being chased from the graveyard at Ekwendeni in Mzimba district went viral on social media platforms St John’s hospital issued a press release saying it was a film shooting session.

But some quarters have questioned the rationale behind staging that film movie at this time when issues to do with coronavirus are too sensitive.

Meanwhile, dates for the court hearing have not yet been known but the traditional leader said summons dragging the hospital to court were due to be served.

Many Malawians up to date are still not believing that the country has genuinely confirmed coronavirus cases.