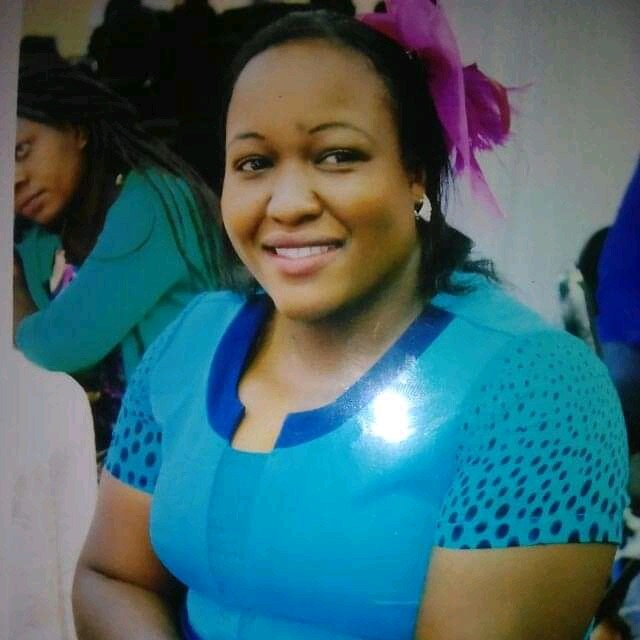 One of the consortiums working with purpose of putting across covid-19 preventive measures and bringing back to school learners from early marriages has expressed satisfaction with a number of approaches it used to achieve its specific objectives.

One of such organizations, Story Workshop through its program Communicative Integrated Campaign on Covid-19 which was piloted in four districts was successfully implemented to a point of one of the United Nations organizations, UNICEF funding the extension of the project to three extra districts.

Story Workshop Project Manager, Ambele Gogwe said the successful implementation of the project was primarily achieved due to among others stakeholders participation at all levels from Village Development Committees, religious and concerned civil Society Organizations.

Speaking during an outreach visit to Traditional Authorities, Mthwalo and Mpherembe in Mzimba District on Saturday, Gogwe said the pilot phase of the project has also managed to bring back learners from early manages which came about as a result of a long school break emanating from covid-19 pandemic.

“Our major observation is an increase in teen marriages and early pregnancies, these are as a result of the long break due to covid-19, much as we have covid-19 we need to focus on resilience interventions to the learners with special focus on the girl child who is at risk as is the case in TA Mtwalo

“Come October we will say it has reached out to 17 districts in Malawi with an integrated communication campaign on prevention on covid-19 with 11 districts funded by unicef and 6 by GIZ,” Gogwe said.

A visit to several primary schools in Mzimba North District Council established that some cultural practices are greatly contributing towards the dwindling of education standards in the district since most parents wants to get bride price hence encouraging young girls into Early marriage.

In an interview, Group Village Headman, Amon Mthwalo Jere said with the assistance from Story Workshop, deliberate bylaws have been enforced aimed at eradicating early childhood marriages whose results have been counterproductive in several spheres of development.

“Now our children are going to school because most parent are now afraid of being slapped with heavy punishments if they dare try forcing children into early marriages, “ Mthwalo said.

Story Workshop is now implementing the project in seven district with funding from UKAID through UNICEF to a tune of k45,576,388.02 which translates to K6.5 million per district and is running for three months from August to October.