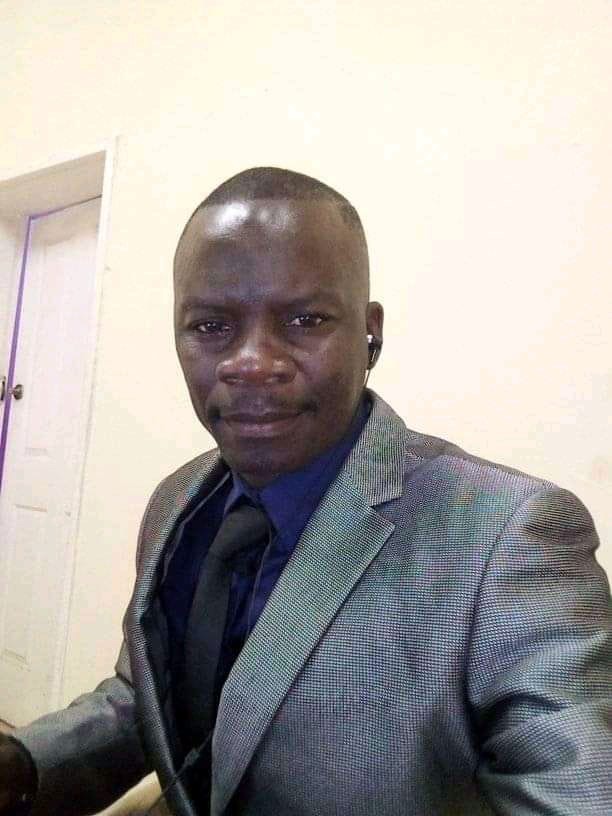 Malawi just like many countries in the global village have been striving for qualifications to the continental sports festivals where it’s flag can be waved just like the way it is with our neighbours such as Zimbabwe, Zambia and South Africa.

And concentrating on football above all other sporting activities, then it is no secret at all that soccer is a huge commercial product that is not appreciated going by what we hear from football authorities.

So many quarters of the sporting world have made to believe that the national football league governing body, SULOM ought to engage TNM in negotiating for a better sponsorship deal or revising the current one, considering that football is big business and that the charity approach we embarked on won’t help matters.

It remains laughable at times to find the reknown football enthusiasts taking wrong sides discussing sports development issues without considering the great need of reforms which can level the playing field for all the stakeholders to contribute favourably in an environment which may create win-win situations.

Government policies on the other hand have been contradictory to a point of making all of us believe that match-day earnings are the only biggest source of revenue for the football teams in the country.

How much goes to government get through SULOM, FAM and Sports Council if the recent concerns raised by the new Sports Minister, Ulemu Msungama are to go by? and these are just some of the structural issues that needs to be addressed before picking some of the fights ought to be avoided.

It is also my observation that our new sports minister be mindful that when attacking stakeholders in sports development like he did with the TNM Super League Sponsorship calling it a ‘Raw-Deal’ it should also considered that the corporate world is at liberty in the way they channels their Social Corporate Responsibilities (SCR).

The minister seems to have information that indicates the huge profit TNM makes out of football or he might have details of sponsorship which is unfair agreement between TNM, SULOM and FAM.
Should the football enthusiasts in the country take to the turf bearing in mind that the new sports Minister is having any hidden information about any potential sponsor who might take over from TNM if they decide to pull out from sponsoring the national soccer league?

When ranting on the corporate world giving a raw deals in football sponsorship, are Malawians still remembering that the Super League did not have sponsorship the other year and it took Bakili Muluzi to sponsor it that year?

But are our Politicians aware as to why football is not lucrative in this part of Africa?
Let us not be cheated that without TV Rights for the local leagues even the prize money can surpass what is squandered as total budget even for the champions, meaning that sponsoring a football club in Malawi is at owner’s risk.

May the authorities also appreciate the truth about football clubs in the country which are also self-sponsored, alot of companies with obscene profit do not invest in sports.

It might sound absurd though, but I believe this is one of the finest moments for the sportsmen in the country to ask the new sports minister to consider approaching those who financed both the tripartite and the Fresh Presidential Election campaigns to consider doing the same with our financially struggling football teams.

Only if I were a sports minister I would need one to school me on the need to embrace and cherish the existence of the corporate world as allies, and it is not healthy for one to be ranting about TNM- SULOM corporate relationship via the media without even engaging the league managers on the matter while he might be saying the truth, courtesy and diplomacy is Paramount.

The sports minister, he needs to demonstrate that he is driving the much needed reforms, the new wave of public sector reforms can also be an ideal opportunity for him to change the face of sports development from the perspective of the government considering some business as usual approaches that have derailed the growth of sports in the country.

2 thoughts on “Talking Sports – My Turn”