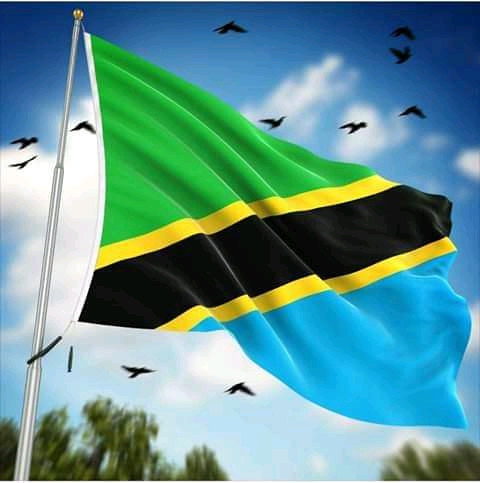 A lockdown that restrict an inter-district movement of people in Tanzania has managed to expose a sharp rise of unexpected cases of Covid-19 cases in the east African country.

According to the country’s health ministry, COVID-19 has hit badly. Between Thursday (16th April) and Friday(17th April), the cases have skyrocketed.
Tanzanian Minister of Health, Ummy Mwalimu reported that the new number of affected has moved to 147 with 53 new cases.

The country’s old capital, Dar es Salaam has contributed to a specific 38 cases, the Island of Zanzibar 10 cases. The towns of Kagera, Coast, Kilimanjaro, Mwanza, and Lindi have each reported one case.

Of the 147 cases, 131 of the patients are in critical condition. Today one more death was confirmed, making it five for the country. The rates keep rising with most of those affected being a result of local transmissions.

Well, the scare has now hit Tanzania with the country’s President, John announcing, three days of prayer on Thursday.

Tanzania’s first case was reported on 16th March, but the growth of cases was slow, making the President overlook the need to pay caution.
As at now, the country may go on lockdown as well as take measures adopted by neighbours, Kenya such as debt relief and urgency in tackling the pandemic.