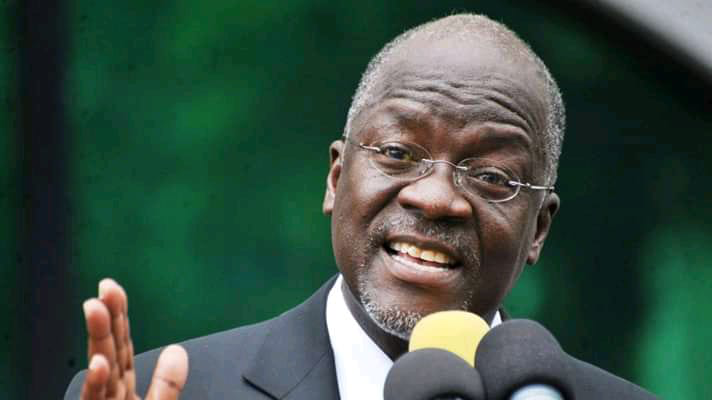 By Draxon MaloTanzanians Parliament has been dissolved ahead of the October elections with president John Magufuli pledging a free and fair vote in the country here the opposition has described it as the climate of fear and violence.

Magufuli who took office in 2015 promising a crackdown on corruption has seen his tennure of office being criticized by rights groups urged all political players at various levels avoid insults and violence during campaign meetings.

The Tanzanian constitution requires that the 393 seat legislative house be dissolved ahead of the election though the real election day has not yet been set.

“I want to assure everyone that the election will be free and fair, for all political parties,” said Magufuli who is seeking a second five year term in his state of national address in Parliament.

The dissolution of the legislative house comes after the country’s opposition leader, Freeman Mbowe made an official announcement to run for presidency.

Mbowe is reported to have hospitalized after being beaten by thugs believed to have been sympathyzers of Magufuli and his party CCM.
Ironically, the European Union observer mission in Dae es Lam denounced the alleged assault as ‘an attack against democratic principles and the rule of law’
The Tanzanian police has also cast doubt on the assault allegations on the opposition leader.