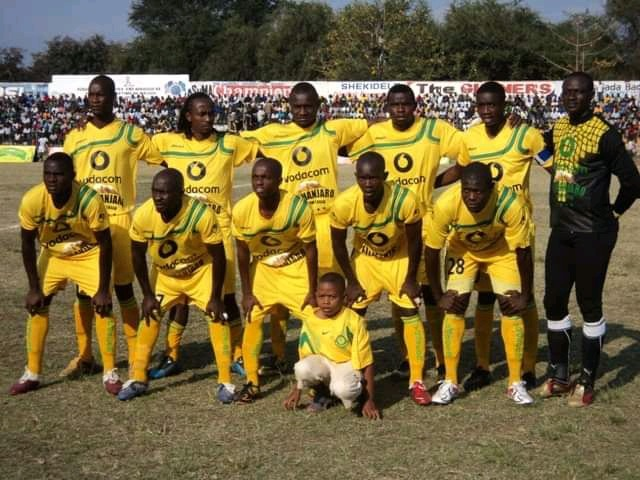 Tanzanian giants Young Africans Sports Club have fired their Belgian coach Luc Eymael for racist remarks allegedly made on Wednesday when he compared the country’s fans to monkeys in an astonishing tirade.

Following a 1-1 draw with Mtibwa Sugar in which he saw his team drop to third in the league, the 60-year-old tore into the club’s supporters, claiming they were ignorant about football and lambasting the conditions he had been working in since arriving in Tanzania.

“The fans can be stupid in this country, they can only shout,” Eymael told local journalists

“It’s like monkeys, you know monkeys will make monkey noise, they can only do that, they don’t know anything in soccer,

“Playing on such kind of pitches for the level of 7 or 8 division in Europe is not for me,” he added.

“Working with these conditions is not for me, my man,” the veteran manager added. “My wife is not enjoying here, she is disgusted, and me. I am disgusted. The only pleasure I have is because the [grounds] are full [during match days] but these fans don’t know anything about soccer.”

Eymael also proceeded to accuse the referees of bias, claiming that the country’s officials were favourable to Yanga’s bitter rivals Simba, and asked to be released from his contract.

“You know with officiating is always against [Yanga] and favouring Simba and not giving us clear penalties,” he accused. “Stuff like that is not for me.

“I asked them again to release me, I asked them: ‘Please let me do my last game and let me go. I prefer to go, I am not enjoying your country, you are uneducated people.’