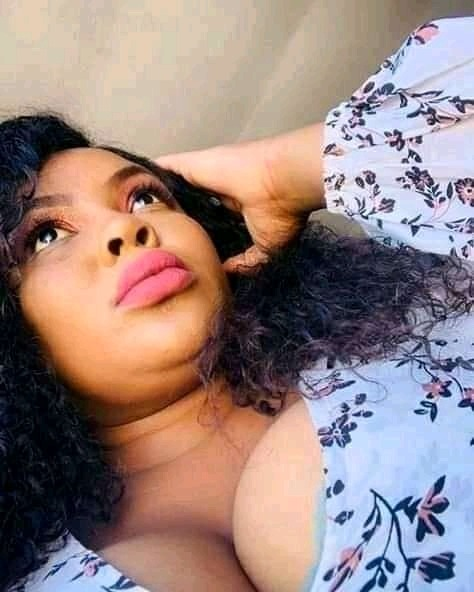 A divisions are continuing to emerge in the former Democratic Progressive Party (DPP) after Tapiwa Mutharika who is the daughter of the party founder, Bingu wa Mutharika has made her position clear to joined the those supporting the candidature of Kondwani Nankhumwa’s party presidential bid.

Tapiwa has surprised many party followers considering that her uncle, Peter Mutharika is endorsing the candidature of the former education and justice minister, Bright Msaka.

Some political analysts have already cautioned Mutharika’s choices of either Msaka or Chaponda whom the say are not popular or have a compromised integral background.

Tapiwa has all along opposed his uncle’s political decisions, which has always put Peter Mutharika’s political stature into disrepute.

Some quarters of the DPP are calling for an immediate convention to elect new leaders who can steer the party towards 2025 general elections.

Ironically, calls for a convention have led to the dismissal of the party secretary general, Grezelder Jeffrey who openly called for a leadership change in the party.

Meanwhile, our investigations have established that all the DPP regional committees are in support of the former Agriculture minister, Kondwani Nankhumwa’s presidential bid.