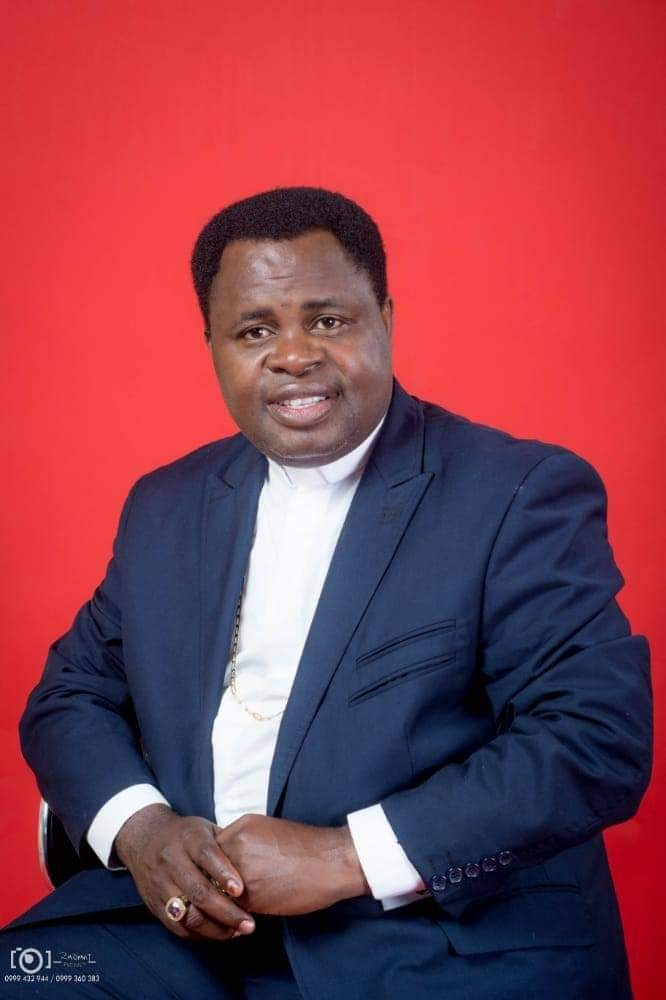 Social media was awashed on Friday with unprecedented message by Bishop Henry Denn Bwanali of Redeeming Grace Church International attackING his fellow Assemblies of God , CCAP Pastors and the entire Chewa heritage for alleging that he practices satanism.

Information reaching VOMI News Desk is that the Chewa Heritage is also demanding for an immediate apology from the controversial Pastor or face his last days preaching in central region as they will mobilise a gang to force him out of Lilongwe.

The Clergyman has since apologised to the Malawi Assemblies of God Church only leaving out the CCAP and the Chewa Heritage.