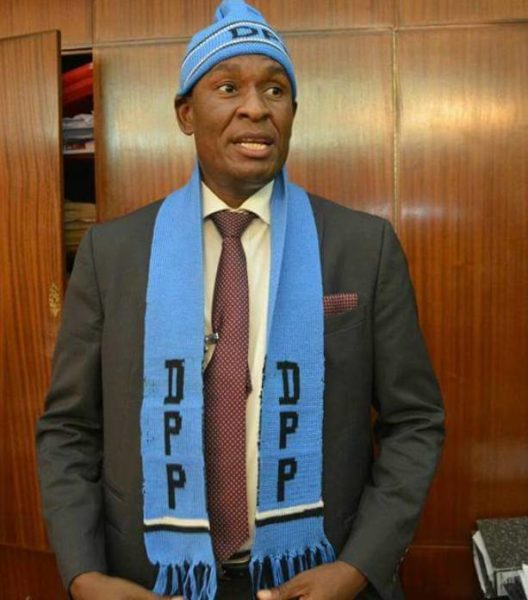 Thugs attack President Peter Mutharika personal bodyguard in one of the townships in Blantyre.

Witnesses says the three tried to block Chisale’s car from front and wanted to stop him by threatening him with stones and metal bars.

Upon sensing danger Chisale shot in the air to scare them at which point community members came to his rescue by apprehending the three.