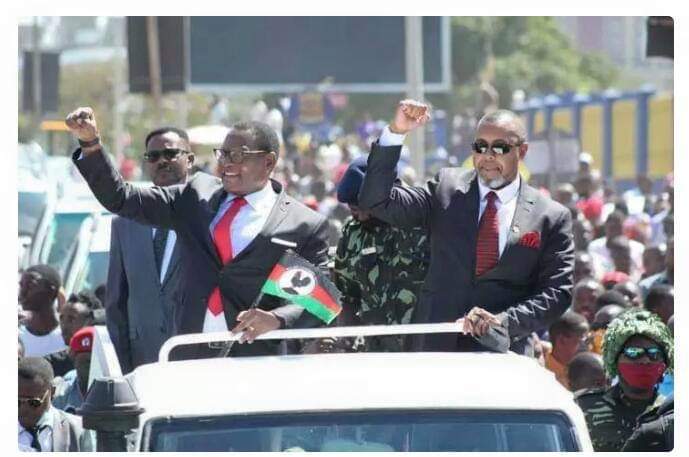 There are fears that issues of checks and balances in parliament will be compromised due to massive defections of legislators to the government side.

Since the Tonse Alliance took over power, there has been an exodus of opposition and independent members of parliament to the government side.

Critics fear that the opposition may become weak. Further to that, out of the three speakers of parliament two belong to the Malawi Congress Party.

Critics are also worried that some bills may easily pass without proper scrutiny.