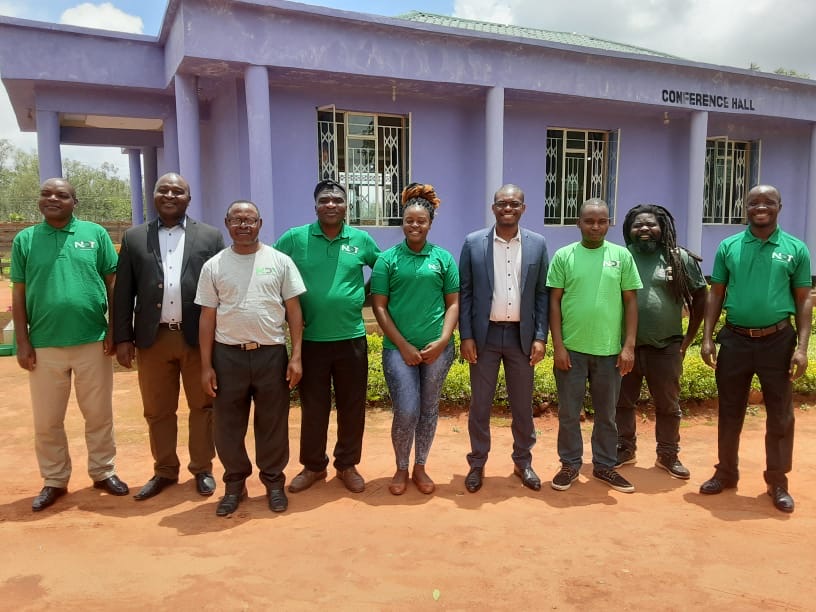 Following government failure to implement some of the development projects in the northern region, a group of some concerned individuals operating as a non-governmental and non-profit making organization trading under a banner, Nyika Development Trust (NDT) has been created.

Speaking during the 2020 development conference in Mzuzu on Saturday, chairperson of the Trust, Pyoka Mfuni said formulation of the grouping is an expression of concerns with government failure to implement some of the major infrastructure developments earmark for the region such as Mombela University and Mzuzu International Airport among others.

However Mfuni emphasized that the trust has no any political ambitions apart from ensuring development based on the need to complement citizens and government efforts in providing access to resources and development in the northern region which he said is still lagging behind in a number of areas.

“We recognize the dignity and the right of people living in the Northern region of Malawi to have access to socioeconomic developments that can transform their lives, we exist based on the need to complement government efforts in providing access to the resources and developments that intend to be provided through the efforts of the trust,” Mfuni said.

He further said among others the meeting was also aimed at adopting its constitution and membership which will foster social and economic development in the region in relation with government pronunciations and the national budget.

One of the female participants to the conference who from Rumphi District, Lindiwe Chisala expressed gratitude with the formation of a trust and the meeting which she said will go a long way in helping people including women with various technical expertise to contribute in developing the region they are coming from.

“The region has to develop now looking at the strategic plan which the NDT plans to implement, am very hopeful that even women will not be left behind, and another good thing is that the membership is from all the six districts of the north,” Chisala said.

The membership is expected to plant more than 5000 trees during this year’s tree planting season against 2500 tree seedlings which were planted last year.