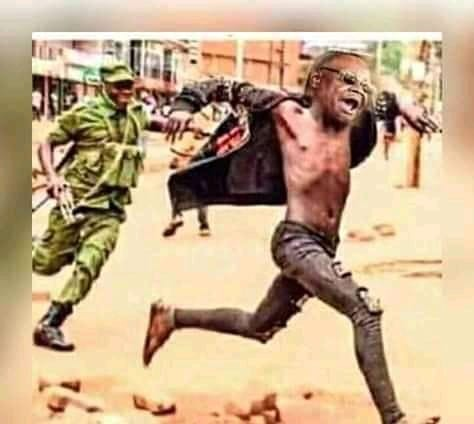 Police in Nkhotakota are keeping in cell two men aged 18 and 26 for raping a 15-year-old girl.

It is alleged that the two raped the teenage girl on June 27 after she was sent by her mother to buy salt at a certain tuck shop which is at a distance from her home.

“On her way back from the tuck shop, the girl met the two men who dragged her into a bush where they managed to satisfy their sexual satisfactions,

The victim screamed for help but she could not be heard since it was very far from the village she then later reported to her parents about the rape and the issue was taken to Mkaika police Station,” Malimwe said

Police then mounted a hunting operation which resulted into an arrested of the suspects.

Malimwe then said the two are due to appear before Nkhotakota Magistrate court soon to answer charges of defilement, contrary to section 138 of the penal code.

Both suspects hails from Muyanja Village in the area of Sub Traditional Authority Nkhanga in the district.