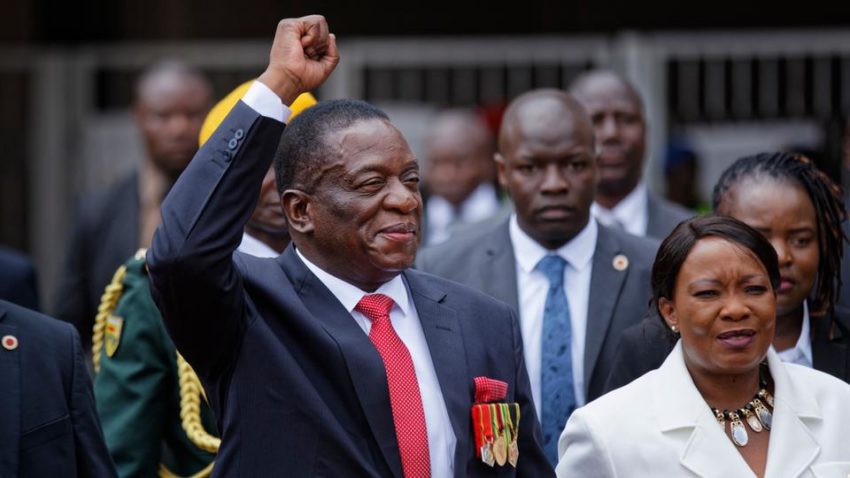 Zimbabweans are expected to be on streets on Friday 31 July 2020 to force their President to vacate State House as UN gives an ok to demonstrations in the midst of lockdowns.

The UN Human Rights Committee made up of 18 individual experts who monitor implementation of the International Covenant on Civil and Political Rights (ICCPR) has issued a comprehensive legal guidance, also known as ‘general comment on article 21 of ICCPR about fundamental right of peaceful assembly. The general comment was the first major international instrument that was also drafted online since the experts mete unable to meet in person due to the pandemic.

At a time when recent developments including the COVID•19 pandemic have created unprecdented challenges to the realisation of art. 21 and worldwide protests in support of Black Lives Matter have underlined its importance. the general comment clarifies how the term ‘peaceful assembly shall be understood and sets standards to assist the 173 countries which have ratified ICCPR to fulfil their obligations under the Covenant.

`It is a fundamental human right for individuals to pin a peaceful assembly to express themselves to celebrate or to air grievances Together with other rights retated to political freedom, it constitutes the very foundation of a democratic society in which changes can be pursued through discussion and persuasion, rather than use of force • said Chnstof Heyns the member of the Committee who acted as Rapporteur tot the drafting of the general comment.
Everyone including children foreign nationals, women migrant workers, asylum seekers and refugees can exercise the right of peaceful assembly, which may take many forms in public and in private spaces outdoors indoors and online,’ he added.

The Committee also stated that governments have positive obligations under the Covenant to facilitate peaceful assembles and to protect participants from potential abuse by other members of the public. Governments also have negative duties such as not to prohibit restrict block or disrupt assembles without compelling justification.

The general comment also provided guidance on a number of current issues including the following assembly participants have the right to wear masks or hoods to cover their face governments should not collect personal data to harass or intimidate participants and Governments also cannot block Internet networks or close down any website because of their roles in organising or soliciting a peaceful assembly
It also stressed the right of Journalists and human rights observers to monitor and document any assembly including violent and unlawful ones.