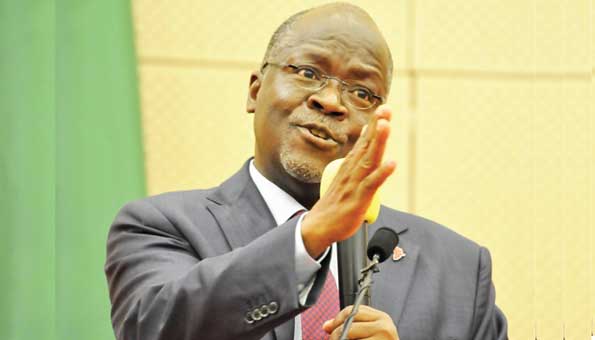 Failure by the Tanzanian Government (leadership) more particularly, President John Magufuli to recognize the confirmed coronavirus cases is said to be worsening the state of affairs in as far the fight against the pandemic is concerned.

The US embassy in Tanzania has warned that there is a risk of “exponential growth” of Covid-19 cases in the country at a time when the government is not releasing data on new cases.

It added that the risk of contracting the virus in the largest city, Dar es Salaam, was “extremely high.”

On 29 April, the last day official data was released, there were 509 cases of which, 21 people died.

While Tanzanian authorities have downplayed the extent of the pandemic, videos of night burials shared on social media have caused some to call into question the government’s approach.

President Magufuli has been widely criticized for refusing to order churches and mosques to close and for saying prayers “can vanquish” the virus.

Last week, the Tanzanian Government through its ministry of health ordered the concoction from Madagascar which is believed to be curing covid-19.