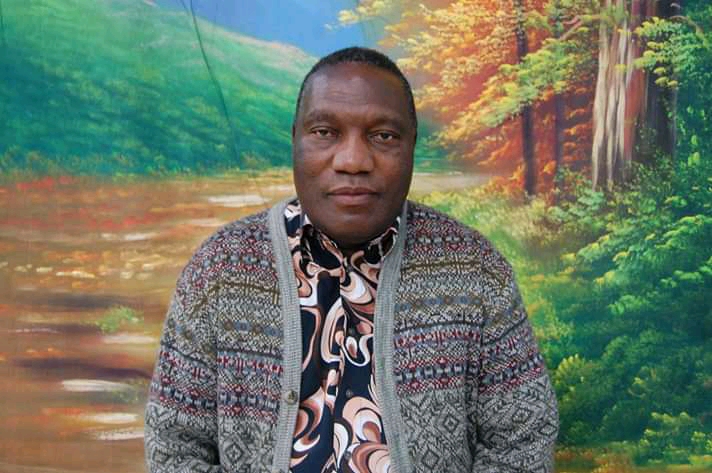 Political experts in the country have advised Malawians not to engage in early celebrations following the resignation of Malawi Electoral Commission (MEC) chairperson, Jane Ansah.

The experts says, the onus now remains in the hands of the appointing powers (Peter Mutharika) to give proper direction as to how the country’s Democratic dispensation shall be handled considering the time frame prior to this year’s Fresh Presidential Election (FPE)

One of the seasoned social, economic and political analysts, Humphreys Mvula said this is the moment for all the political stakeholders to be cautious and ensure that all necessary steps have been taken because it might also be a tactic not to hold the election.

“Let us wait before drawing any conclusions because her decision could as well scupper the election because the president can take donkey years to respond to the resignation,

“Most intriguing is the fact that she was/is a nominee of the Judicial Service Commission, has she withdrawn her candidature or in has she notified them? You should note that the president has a different opinion about the performance of this MEC, “It could be a political strategy not to hold elections, so wait and let’s see the drama unfold,” Mvula said.

On Thursday evening through the state television and radio, Malawi Broadcasting Corporation (MBC) exclusive interview, MEC chairperson Jane Ansah said she wrote the appointing Authority of her intent to resign following the ruling of the High Court that the May 19, 2019 presidential election was not properly managed.

The supreme law of the land under section 75 state that, “ There shall be an electoral Commission which shall consist of a chairperson who shall be a judge nominated in that behalf by the judicial service Commission and such the other members, not being less than six as may be appointed in accordance with an act of parliament,” The law further state that a member of the electoral Commission may be removed from office by president on the recommendation of the Public Appointments Committee (PAC) on the ground of incapacity or incompetence in the performance of the duties of the office.

Meanwhile, in a related development the Church and Society, a governance arm in the CCAP Church, Synod of Livingstonia has called on on all MEC Commissioners not to take Malawians at ransom by leave office immediately.

Church and Society Program, Executive Director, Moses Mkandawire refreshed the calls this morning during a press briefing he conducted in Mzuzu on Friday morning.