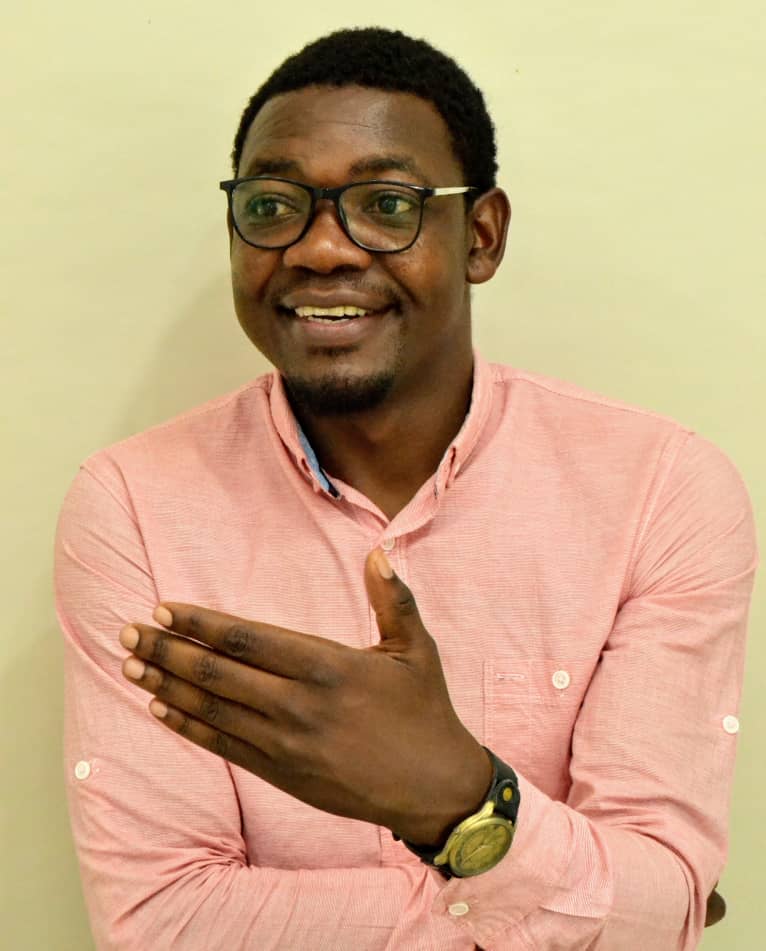 By Draxon Maloya
One of the civil rights organisations, Youth and Society (YAS) has written the office of the Ombudsman to probe the Attorney General for his continued involvement in procurement of legal services for the embattled Malawi Electoral Commission (MEC) which is in bleach of the February 3rd, 2020 Constitutional Court ruling.
In a letter addressed to the office of the Ombudsman signed by YAS’s Executive Director, Charles Kajoloweka highlighted a number of areas which clearly shows that the AG flouted a number of procedures while at the same time acted contemptuously to the Constitutional Court ruling that he should not in anyway be involved in the matter in which the MEC is fighting its legal battles.
The letter also request the Ombudsman to make a determination in the wakes of Kaphale’s involvement in securing the services of the South African lawyers without a proper tendering procedure considering that they were paid using taxpayers money.
And here below is an attachment of the letter which the office of the Ombudsman has confirmed to have received on Wednesday afternoon.
_

Dear Rt.Hon. Ombudsman,
COMPLAINT AGAINST THE ATTORNEY GENERAL (HON. KALEKENI KAPHALE) ON THE RETENTION OF SOUTH AFRICAN LAWYERS AND THE ATTENDANT OBSCENE EXPENSE ON PUBLIC MONEY
Madam, on behalf of the Youth and Society (YAS), a duly registered human rights and governance watchdog, and concerned citizens (the ultimate source of all state power), I write your high office in terms of Sections 5 and 7 of the Ombudsman Act, 1996 to lay a complaint against the Attorney General, Hon. Kalekeni Kaphale on his professional conduct as a public officer in relation to the retention of South African lawyers and the attendant expense on public money, as well as illegal payments he received from the Electoral Commission for representing it in the Constitutional Court case. We respectfully invite your office to investigate the matters and provide relevant remedies in the interest of the public.
The relevant background to the complaint below is that in February 2020 the High Court disqualified the Attorney General from acting for the Electoral Commission as Attorney-General in Constitutional Reference No 1 of 2019 – Chilima & Chakwera v Mutharika & Electoral Commission because he abandoned his proper role as Attorney-General and embarked on a partisan escapade while still donning the cloak of his office as A-G.
While so disqualified, he appears to have acted on behalf of Electoral Commission or was involved in procuring the services of lawyers from South Africa on public expense. His letter to the Chief Executive Officer for Umodzi Hotel Limited dated 11th March 2020 refers.
Hon. Ombudsman, we would like to make the following observations for your enquiry:

While awaiting your probe and curable remedies, we hold the strong view that the conduct of the A-G as a public officer in the above matters was unreasonable, unfair and unjust to the Malawian republic, hence must be probed. Having abandoned his proper role of advisor to government and public protector of sorts in favour of pushing a ‘partisan’ agenda through the proxy of EC in the presidential election case, and having been disqualified by the court, the A-G is so compromised in the exercise of his duties to the extent that his ability to give impartial legal advice including on the procurement requirements of the law is seriously in question in terms of s.98(6) of the Constitution.
Ombudsman, we should appreciate seeing your good office acting on this complaint promptly.