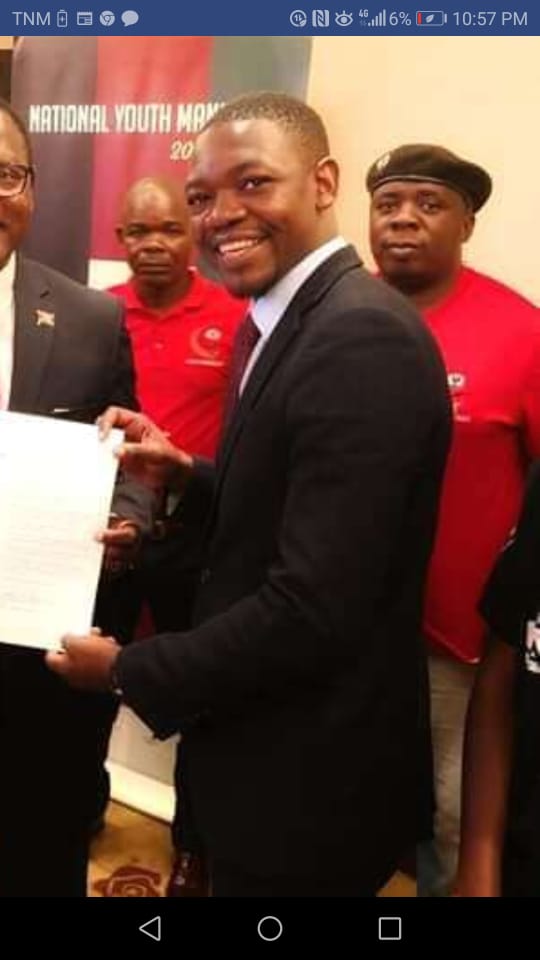 In a bid to fight against corruption and nepotism at all levels in the public sector, one of the country’s leading Civil Society Organizations, Youth and Society (YAS) has intensified its efforts of providing checks and balance in the way how government is utilizing its resources including the recruitment of personnel into various departments.

It is against this background that YAS has issued a press comending the country’s graft body, Anti-corruption Bureau (ACB) for halting what is described as dubious and fraudulent recruitment of Customs Officers at Malawi Revenue Authority (MRA).

In a press statement signed by its Executive Director, Charles Kajoloweka, YAS has called on relevant government authorities and all Malawians of good will to support the ACB in all its effort of ensuring that it properly investigate the matter to its logical conclusion.

“YAS wishes to commend the Anti-Corruption Bureau (ACB) for its cogent move to bar the Malawi Revenue Authority (MRA) from proceeding with recruitment of Customs Officers following reports of dubious and fraudulent recruitment process, YAS is reliably informed that the recruitment of the officers has been controlled by the ruling Democratic Progressive Party (DPP) which influenced for recruitment of the party’s cadres.

“Distressingly, most, if not all, of the cadres who have, so far been offered jobs, never attended any interviews at all. MRA has offered jobs to the ruling DPP cadets and children of politically connected figures, rendering the entire recruitment fraudulent, unlawful and dubious. Disturbingly, this is not the first time MRA is caught in these pro-DPP recruitments. YAS wishes to condemn these malpractices at MRA in strongest terms possible because Malawi is not DPP’s farm, but a country for all Malawians who deserve equal opportunities,” Reads the release.

The communique further stressed that MRA’dubiouss recruitment does not only deprive deserving Malawians their right to equal and fair treatment and employment opportunity, but also departs from the spirit of the Constitution which guarantees equal protection of all individuals from all forms of discrimination.

Therefore YAS called on the MRA not to turn into a ‘camp-site’ or ‘tribal cult’ for the DPP, as it is a fact that the recruitment of political cadres into MRA has ulterior motives of entrenching organized corruption and impunity which is fatal for an institution that is already suffering from political capture, tribalism, and massive corruption.

In conclusion the release illustrate that, “While applauding ACB’s investigations and awaiting its remedies, YAS calls on the Bureau to expedite the investigation and act on its findings by bringing all culprits to face the law,

“We also call upon the Bureau to proactively curtail other similar recruitments in many public institutions including, but not limited to the Malawi Police Service, Malawi Defense Force, Immigration, and Malawi Prisons which have equally been infiltrated by politicians.