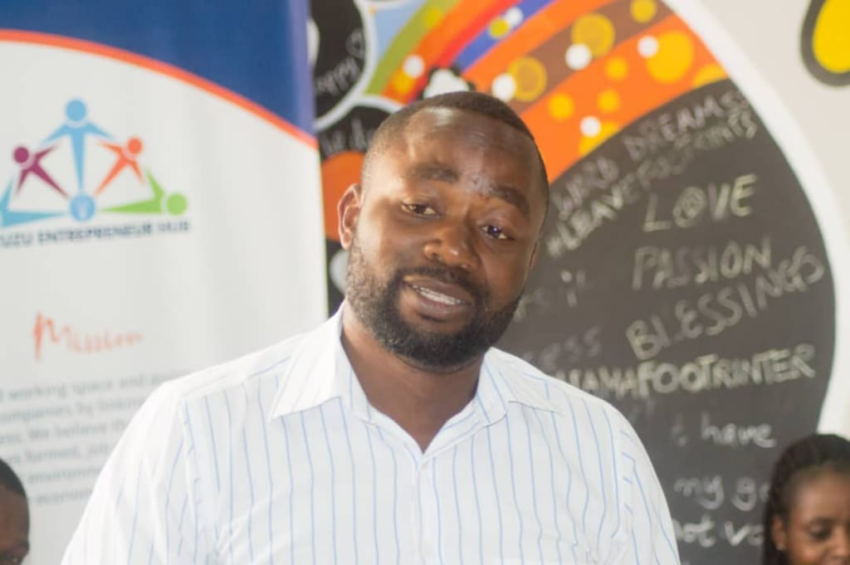 Young Politicians Union YPU has called on Presidential candidates to desist from political violence as the campaign trail heats up ahead of the fresh presidential election in Malawi.

In a press statement realised today signed by YPU National Director Clement Makuwa and National Research and Documentation Officer Peter Mumba calls for aspirants to conduct Unifying and peaceful campaign ahead of the election.

“YPU herein call for the three potential presidential candidates and their running-mate to focus on unifying the country and give hope for the better welfare of the poor right through the current political treck.” It reads
YPU has further condemned the violence that took place in Phalombe District saying the fracas has no room in the democratic World.

YPU has further lamented the involvement of young people in politica violence saying the acts will only decide the country. “It is worrying that most people being engaged in acts of violence are relatively young people which against the United Nations Security Council Resolution 2250 (UNSCR 2250). Peace and security is an essential factor of human life.”

YPU has further condemned the acts of violence on Journalists stressing that the Media is the only reliable tool in informing the public and attacks on them is uncalled for. “YPU has further observed to the resurfacing political violence has spoiled off to journalist on due to amplifying the campaign messages through news. It is sad to note that despite such noble (journalists) wearing reflector and branded hackers political party zealots continues to attack them. YPU strongly condemn the acts because such acts do not only violate the media freedom but also access to information on the part of the citizens who rely on media feeds.”

Malawians will cast their votes on 23rd June following the Nullification of the 21st May Presidential Results by the constitutional Court.