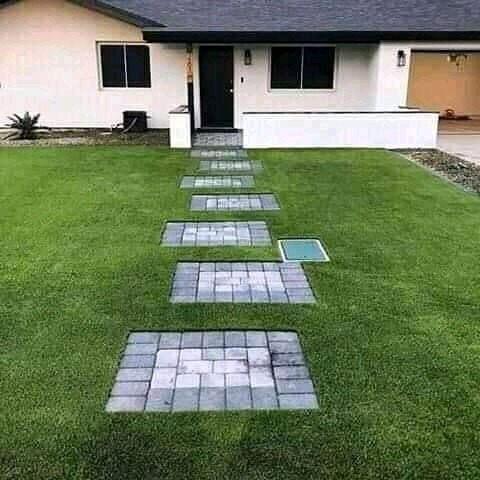 The artificial turf that was removed from the Kamuzu Stadium is at former minister’s residence, Henry Mussa.

The embattled former minister took the turf which was supposed to be installed at Zingwangwa Community Centre but Mussa took it.

Mussa was denied bail on monday this week in another case in which he is accused of stealing generators and computers.