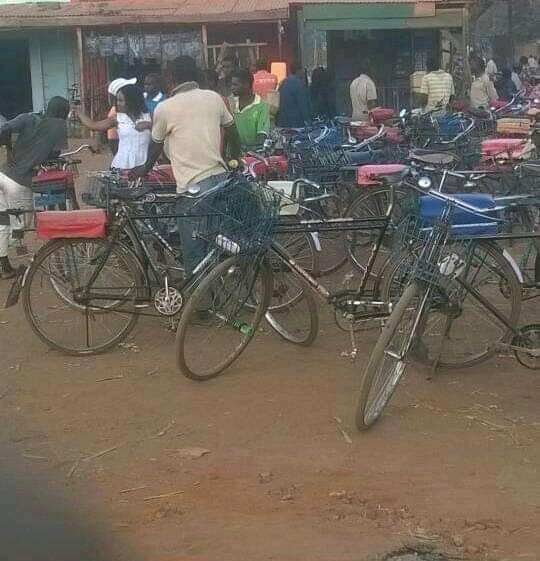 Barely hours after Vomi News 247 repoteeld that police in Nkhotakota are Keepong in cell a 21 year old Gift Mzula for rape and theft Nkhunga First Grade Magistrate court has convicted and sentenced him to 7 years imprisonment with hard labour after his was found guilty of the charges.

Accorging to Nkhunga police deputy publicist, Thandiwe Mshanga the court heard through state prosecutor Sub Inspector Mickeas Chatsira explained that, on 21 November , 2020 the accused met an 18 year old girl who was offering her phone for sale.

Mzula showed interest in buying the phone and picked the girl to his house where he said she would get her money.

“Upon reaching at the convict house, he started making delays and finally forced the victim into his house where he unprotectedly raped her.

“She was forced away without getting back her mobile phone,” Mshanga said.

She further said upon the victim reporting the matter to police she was referred to Nkhunga health center where medical examination confirmed that she was raped.

Mzula pleaded guilty to all charges levelled against him.

In submission, Sub Inspector Chatsira asked the court for stiffer punishment, describing Mzula’s conduct as inhuman and to deter other would-be offenders.

In his mitigation factors, Mzula prayed for leniency, saying that he was the first offender and a breadwinner of his family.

However when passing judgment, First grade Magistrate Kingsley Buleya concurred with the state and slapped Mzula to 7 year jail term with hard labour.