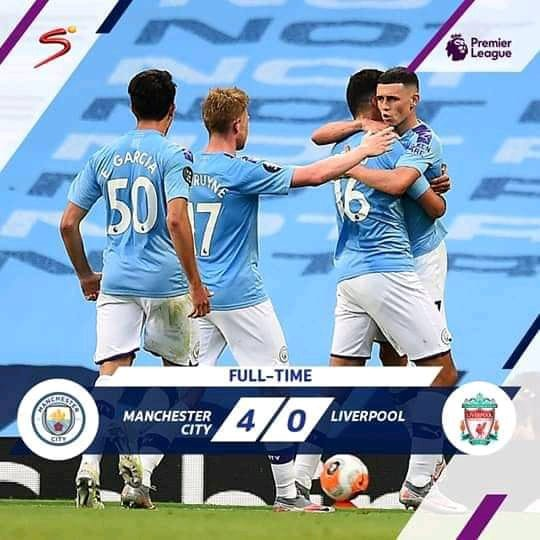 UEFA handed down the punishment to the Premier League giants for breaching Financial Fair Play rules.

A statement read: “The Adjudicatory Chamber, having considered all the evidence, has found that Manchester City Football Club committed serious breaches of the UEFA Club Licensing and Financial Fair Play Regulations by overstating its sponsorship revenue in its accounts and in the break-even information submitted to UEFA between 2012 and 2016.

“The Adjudicatory Chamber has also found that in breach of the regulations the Club failed to cooperate in the investigation of this case by the CFCB.

“The Adjudicatory Chamber has imposed disciplinary measures on Manchester City Football Club directing that it shall be excluded from participation in UEFA club competitions in the next two seasons (ie. the 2020/21 and 2021/22 seasons) and pay a fine of € 30 million.

“As noted by the Adjudicatory Chamber, the club has the right to appeal this decision to the Court of Arbitration for Sport. Therefore, UEFA will not be commenting further on this decision at this stage.”