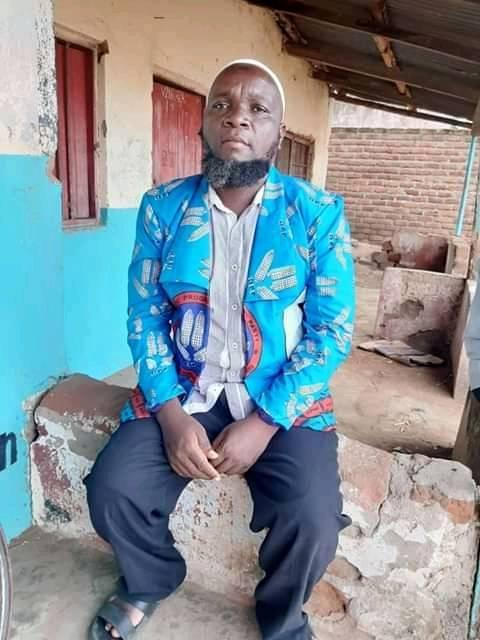 A bogus report of accidental shooting has been received from No. B3031 Sgt. Mlenga of Chikwawa Police Station. He together with B6402 Sgt.

Matemba were assigned on private duties escorting Ministry of Lands officers who are currently paying compensation money to people along the East Bank road which is currently under construction.

He added that while administering the compensation process, a drunken person named Madalitso Windo 20 yrs of Vge Singano T/A Makhuwira D Chikwawa interrupted the process by chasing his relatives with a Panga knife claiming that they did not share the money fairly among the family members. He later cut the person carrying the cheque with a Panga knife. In addition to that, he also injured some other two men. This prompted Sgt Mlenga to confront him.

As he was about to handcuff him, he took the Panga knife and nearly Smashed Sgt. Mlenga with it. It is during this time that he released a bullet which accidentally landed on Mr Manic Gannet, 45 years of Vge. Malata. T/A Mankhuwira D. Chikwawa. He sustained a wound on his left shoulder due to the gun shot.