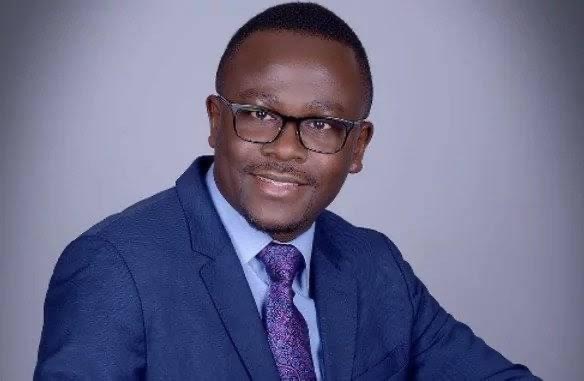 Joseph Willow Mudolo, a Zambian citizen accused together with Bushiri in fraud and money laundering charges has striked a deal with hawks to pin Bushiri and has since been given bail after presenting a non-existent property woth R25 million rand.

This comes after Bushiri withdrew from white capitalist’s investigations against rich black people and went back to his home country, Malawi.

According to our investigations, in a bid to get Bushiri by all means, Hawks made a deal with Joseph Mudolo to implicate Bushiri in scams he (Mudolo) masterminded in order to be acquitted by the South Africa’s white capitalist controlled courts.

Last month, while sealing the deal with Hawks, Mudolo refused to be represented by a lawyer and opted not to apply for bail so he could finish his deal with hawks.

Two weeks down the line, having reached an agreement with Hawks, Mudolo appeared in court for bail application and presented a non-existent property worth R25 million to get bail. He has since been granted bail as he is the main witness against Bushiri after his deal with Hawks.

He is since being backed by white controlled media including eNCA led by female journalist Tshegohaco Moagi who failed miserably to attract Bushiri into bedding her.

Hawks has promised Mudolo R100 million rand, SA citizenship, house, Toyota Hilux and a job in KwaZulu-Natal for his retirement to implicate Bushiri in fraud and money laundering.

2 thoughts on “Bushiri’s coacussed Willow Mudolo makes a deal with Hawks to pin Bushiri, out on bail”