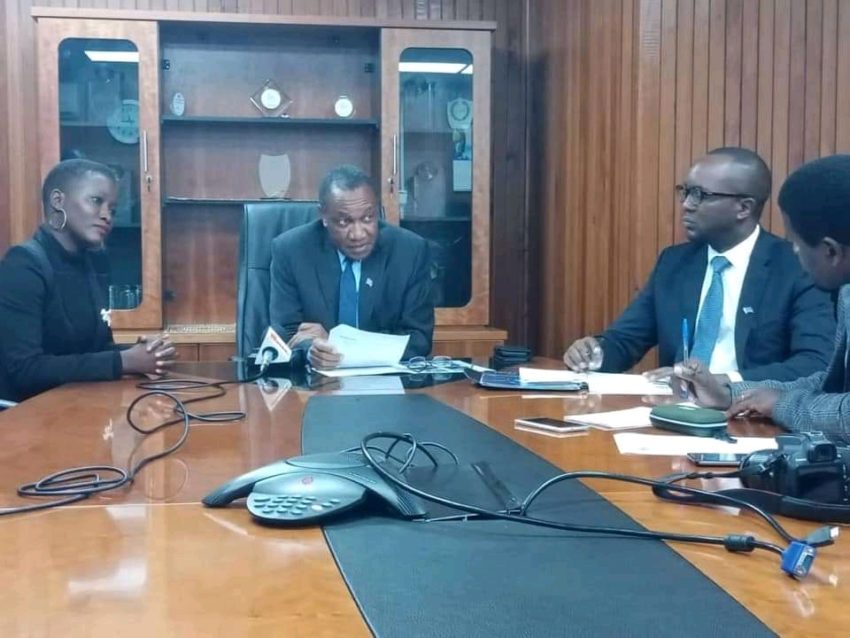 A group of Civil Society Organizations (CSO) called National Alliance Against Anticorruption has called for immediate resignation of the Electricity Supply Corporation of Malawi (Escom) board chairperson, Thom Mpinganjira.
National Alliance Against Corruption leaders Charles Kajoloweka and Happy Mhango echoed the call in Mzuzu on Monday during an interface with heads of news departments from various media houses in the Northern Region.
The two said the 2015/16 audit report shows that Escom is a parastatal board which is rooted in deep financial crisis due to rampant organized corruption at board level suffocating the power utility body.
“Thom Mpinganjira would have resigned on the same day he was arrested by the Anti-Corruption Bureau (ACB) having no moral turpitude to hold a public position the way he did by resigning at FDH Bank,
“Individuals should be appointed on merit so as to add value to the state institutions and also we want to know exactly to which banks is Escom indebted,” Kajoloweka said.
Commenting on the presentation Kajoloweka presented, one of the project managers at Church and Society Program, Happy Mhango said K1 billion per month loss Escom is making monthly could be channeled towards higher learning, then no student in public university will be withdrawing from college due to lack of fees.
A month ago, the ACB Director Reneck Matemba was on record informing the nation that the drive against corruption is meeting numerous challenges because those considered to be the elite society of the country are involved in organised crime at parastatal boards.
“It is very unfortunate that those considered to be in our elite society are involved in organised crime to the extent of influencing the decisions of our judges in our courts, bribing legal officials is one of the setbacks in our drive against corruption,” Matemba said.

Mpinganjira was arrested by the ACB in the infamous judge bribery scandal with the aim of influencing the judgment of the annulled presidential election case which was then under the five Constitutional Court judges.