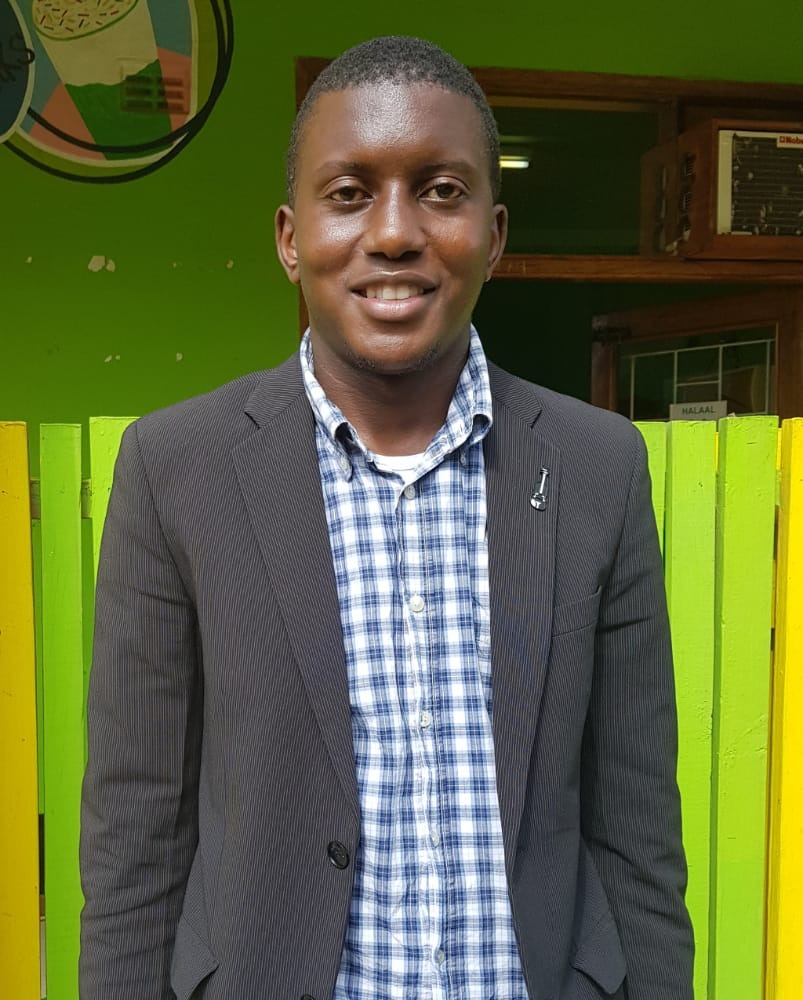 As one way of reducing the suffering among vulnerable communities in the wake of Covid-19 pandemic, the Saint Egidio of the Roman Catholic Church in Mzuzu Diocese have also embarked on a reach out and touch program.

The initiative’s communicator, Peter Mumba said the Covid-19 pandemic has paralysed some of the community members hence a need to do something about it.

Mumba said Christians of St Egidio are very aware that the disadvantaged such as street kids, prisoners, physically challenged and the elderly are some of the community groups that are being targeted with this initiative.v

And the program Coordinator, Crief Daniel said there is need to launched a campaign where they are asking the city dwellers to help to help the poor by at least contributing something towards the course.

“The campaign has neither age limit nor nationality, from the start we the community of sant Egidio have learned that no one is too poor to help another person so we are looking after the elderly, street kids and prisoners.

These are hard times, toughest times for the less privileged and those frigile. When it was said we would have a lockdown little did we thought about the poor, everyone was focusing on him or herself on how they could survive.

But we have the elderlies in our societies we can still do something, that is where ‘I care campaign’ comes in, the community of mzuzu Saint Egidio are asking the city dwellershelp to help the less privileged,” Daniel said

Daniel further said, St Egidio have members in almost all the churches in Mzuzu as well the same with Rumphi, Nkhatabay and Mzimba which is a driving force to achieve their goals

“Centrally We are based at Mapale where you can always find us. Be part of the campaign, volunteer with us as we are not only looking for material support alone but we are also interested in nurturing talents,” he said

I care campaign aims at consolidating resources to help the less privileged with mask, hand sanitizers soap and some food items, and the campaign started on 1st August this year.

2 thoughts on “Catholic Faithfuls in Covid-19 Focus on Underprivileged”