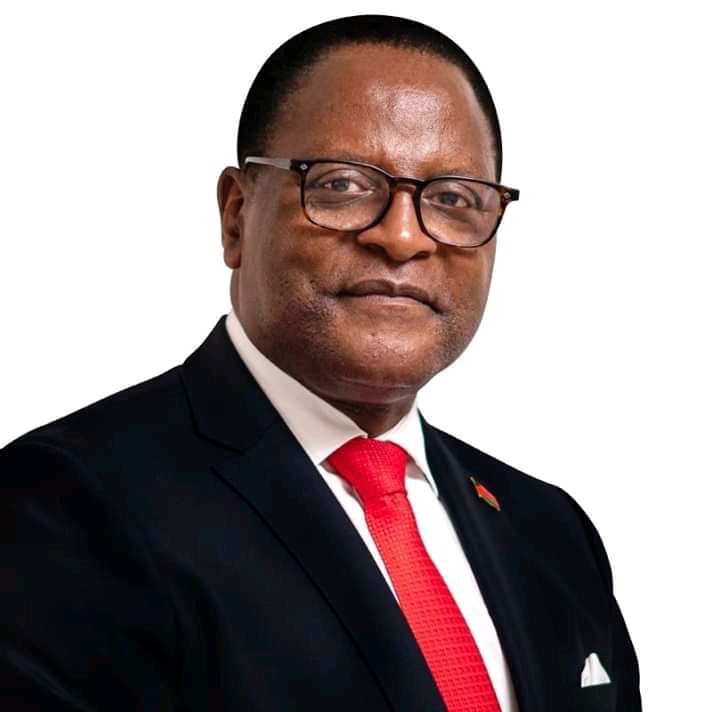 President Chakwera to meet his cabinet over problems surrounding the Affordable Inputas Program.

President Lazarus Chakwera has assured Malawians that him and his cabinet are meeting next week to discuss the problems affecting the AIP and map the way forward to make it a success.

Speaking to the nation in a weekly radio address on Saturday evening, president Chakwera said he knows that there are currently three major problems affecting the sale of fertilizer under the Affordable Inputs Program (AIP) which are network problem leading to failure by the computers to get connected to the list of the beneficiaries and missing of some names for the beneficiaries, on this the president said the challenges are being addressed.

Unavailability of the inputs under the program in other areas which he said the problem is to do with contactors who won tenders of supplying the inputs to those particular areas.

On this president Chakwera assured Malawians that the ministry of agriculture is working on addressing the problem by checking and scrutinizing the contracted companies. President Chakwera said the third problem is corruption, saying there are still some people who want to use the program to enrich themselves.

Here the president told the nation that he is aware that some sales personnels are conniving with security officers to force beneficiaries to pay additional sum of money to access the inputs, faking the network problem and the sale of underweight bags of fertilizer.

Summing the problems President Chakwera said all those doing this are trying to yield at the expense of poor Malawians while frustrating the program and make sure it fails. But president Chakwera was quick to warn the perpetrators that they are breaking the law and they will not succeed.

In his address the president also thanked Malawians for being patient enough and for reporting all the problems encountered during the access to the inputs under the AIP.

On thr other hand President Chakwera did not hide his disappointment on the long time people are taking queueing to benefit from the AIP.

Since its inception Affordable Inputs Program has been hit with a number of problems and complaints from the intended beneficiaries giving doubt if it will meet the government’s intention to improve food security through it.