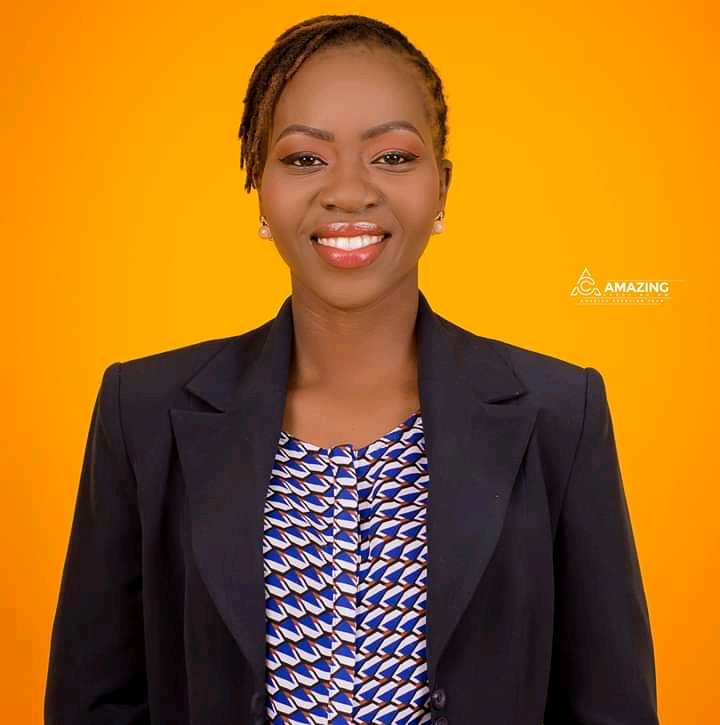 Renowned health and economic experts in the country says households who rely on their husbands for a living are likely to suffer as statistics indicate that the country is losing a majority of men due to Covid-19.

The World Bank has categorized Malawi as one of the least developed and most impoverished country in the world. A report by National Statistical Office in 2018 indicated that 59 of families in Malawi are headed by men and that majority of them are poor.

Statistics of people who have tested positive to Covid-19 and those who have died of the pandemic in the country projections have shown that a majority of them are men compared to women.

In an interview with VOMI NEWS health expert Dorothy Ngoma said Covid-19 is contracted by both male and females, no gender is prone to it but due to the behavior of moving from various places makes it more prone for someone to catch it.

“What I can say is that everyone has got equal percentage of getting the virus, whether being male or female both of them can get the virus. But as the statistics are indicating now of those who have tested positive and those who have died due to the disease it can be because of movements. Men in our country are fond of moving from one place to another looking for food and other things hence they are more prone to catch the disease,” she said.

But according to the World Health Organization (WHO) indicated that people who are more prone to the disease are the elderly due to some diseases like Mengitis, Tuberculosis, High Blood Pressure, those infected with HIV and AID’s and other diseases.

In our country the gender that is fond of moving within or across the country are men as they are regarded as bread winners in many families and because of their role they are forced to do anything possible to earn a living for instance truck drivers, vendors and many of those who go for work in other countries.

Commenting on the matter economic expert Lauryn Nyasulu said if the husband is infected in the family it will make it more prone to lower the economic status at family level.

“It’s true to say that once a husband is down due to the disease, the economy will get down as they are fond of moving to look for something for their families, even if the lady can be employed still more it will retard the whole situation at their home.

Indeed, with the statistics of Covid-19 now we really say many families will suffer as men are highly being affected by the disease. In Malawi we should accept it, its men who contribute a lot at family level and hence with these figures its clearly indicating that those families who depend on their husbands will suffer.

“It’s not only an issue to do with households but even a country as well economically it will suffer as productive men are also losing their lives due to the disease. For instance, businesses that are carried off by them can also get down once they have been affected hence resulting to an impact to the economy of the country,” she said.