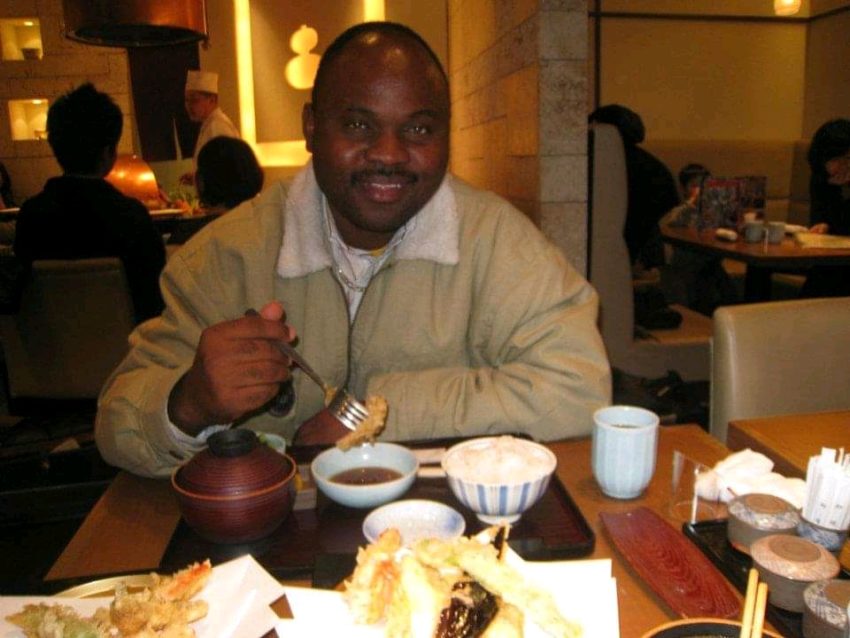 Roots of tyranny and dictatorship tendencies are gradually taking shape in the country following the suspension of an official at Mulanje District Council’s offices.

On Thursday, an employee at Mulanje District Council, Njoka Phiri has been communicated of his immediate suspension from work for allegedly posting what the state functionaries described as subversive material.

Ironically, Phiri a civil servant has been ordered to handover everything, then surrender the office to the District Commissioner and moreover leave the district at once pending investigations.

A letter communicating Phiri’s suspension reads, “Following your suspension you are requested to wind up your duties, handover your office to the District Commissioner (DC) and leave the district,

“Your return for duties to Mulanje District Council shall depend on the investigations. We look forward to your compliance to the contents of the letter,”

Efforts seeking clarification on the matter from the signitory of the suspension letter who is the DC for Mulanje, Michael Chimbalanga proved futile since his mobile phone was out of reach.

Before the advent of mutipartism in 1993 those of the contrary view to the then leadership of the country (Ngwazi Kamuzu Banda) lost their jobs, throw into jail without trial or killed by members of the youth and paramilitary wing of the Malawi Congress Party, Youth League and Malawi Young Pioneers (MYP)

Meanwhile, the National Intelligence Bureau under the office of president and cabinet (OPC) has instituted investigations on the suspended Phiri.