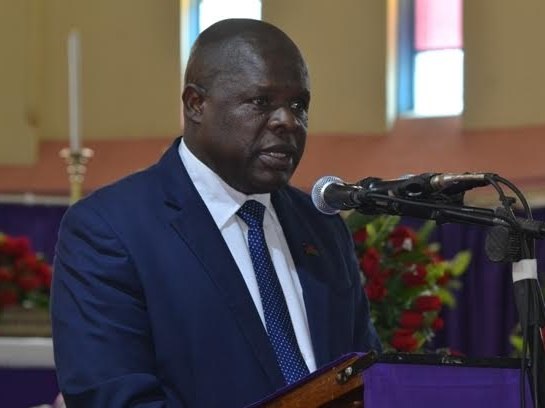 Within a very short period of time when Everton Chimlirenji occupied the office of the country’s Vice President, huge sums of money are reported to have been abused at the Department Disaster and Relief Management now a full ministry.

A source close to this publication confided in this reporter giving out part of the dubious transactions which are only exposing massive plunder of public financial resources at the department which has all along been under the roof of the office of the vice President..

And it is yet to be seen as to when and whether Chimlirenji who enjoyed the status of the countrys Vice President for only nine months will be called to account for what now seems to be described as a plunder of public resources, which is against the laws of the land.

And here below is a record of some expenditures the department is said to have made but without proper documentation :

Out of the total amount paid, an amount of K1,467,900.00 was reserved as contingency and was transferred to her bank account at FDH bank.

This is one of the Revelations which was just being kept under the carpet since the controlling officer had some political attachments which made her untouchable.