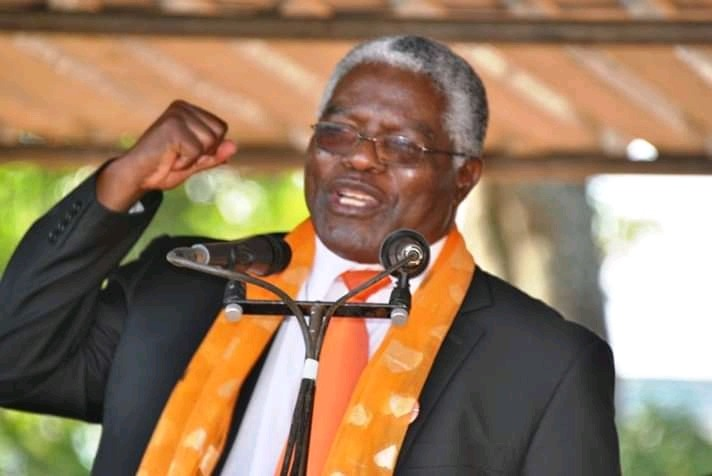 The opposition Democratic Progressive Party (DPP) has called upon the Department of Disaster Management Affairs (DoDMA) to come forth with a full report of how it used funds for the fight against Covid-19.

On January 17, 2021 President Lazarus Chakwera told the nation that his administration has released 6.2 billion Kwacha in August 2020 for the use by DoDMA to help it’s efforts in fighting the pandemic in country.

In a statement signed by Brown Mpinganjira the party Spokesperson, DPP has also highlighted that the presidential task-force on Covid-19 summoned DoDMA to come with a full report which is said is not yet not yet out.

“The task-force on Covid-19 summoned officials from DoDMA to submit expenditure report on the use of the 6.2 billion in which the officials only released a report of 595 million Kwacha,” reads part of the statement.

The party further says the action by DoDMA is worrisome as the pandemic is currently hitting hard in the country.

“This is sad particularly now when the new variant of the virus is infecting more people in the country and taking lives of our fellow Malawians as an unprecedented rate.

“Government through DoDMA should remember that the money it is playing poker with is taxpayers money and it’s a responsibility for then to account for every penny,” reads the statement.

Meanwhile, DPP has called upon the immediate audit of how the funds were spent by the Department of Disaster Management Affairs (DoDMA).