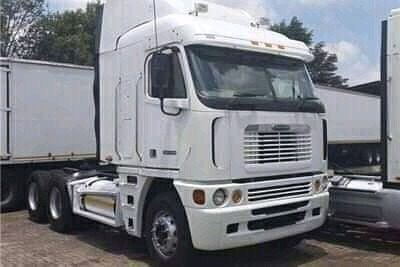 The Balaka Second Grade Magistrate Court has ordered Mathews Chongwa, 26 years to pay a fine of K65,000.00 or 6 months imprisonment with hard labor in default for negligently doing an act likely to spread a dangerous disease, contrary to section 192 of penal code.

Upon reaching the roadblock, he was stopped by traffic police officers for a traffic check.

The officers found out that the driver was carrying 6 passengers instead of 4 passengers as the vehicle capacity demands. This was deemed to increase chances of spreading dangerous diseases.

The prosecutor further told the court that as the country is experiencing the Covid 19 pandemic, which likely spreads through droplets, one of the preventive measures is to stay apart at a distance of one to two metres.

He therefore pleaded with the court for a meaningful sentence on the driver to send a signal to others of the same character.

Second Grade Magistrate Phillip Chibwana concurred with the state and proceeded by ordering the driver to pay a fine of K65,000.00 or in default serve a 6 month jail term. The driver paid the fine.