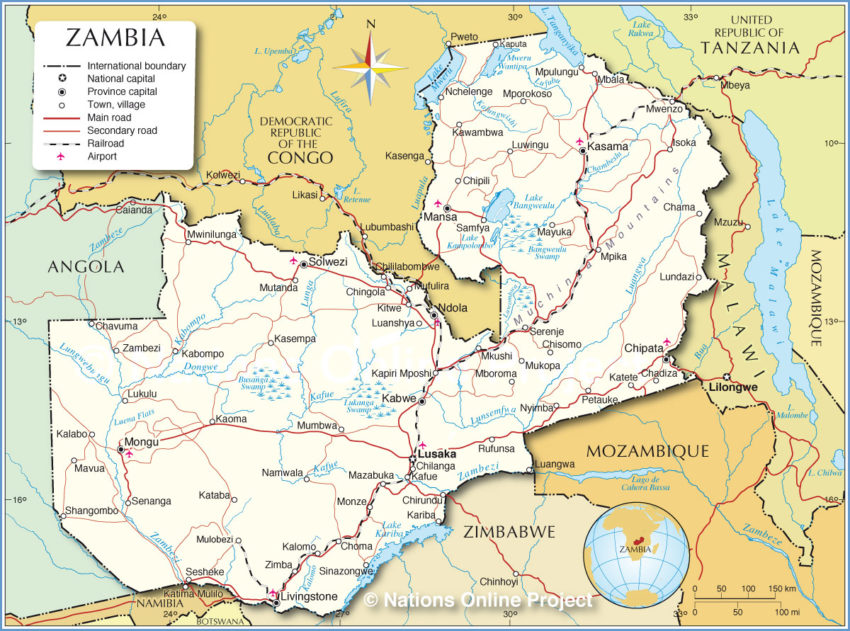 Some parts of Malawi’s northern region and Zambia on Monday morning experienced an earth tamer which shook and caused panic among many business Ayers.

Confirming the development, one of the officials at the department of meteorology said, “I can confirm occurrence of the earthquake with epicentre on the eastern Livingstonia border fault within Lake Malawi.
It is 71km north east of mzuzu and magnitude 5.0mb at 2km depth. It occurred at 9.03am. 5.0mb is considerably big earthquake which may trigger aftershocks. Further updates shall be given as more information is being generated as of now.

However in affected areas people are expected to adhere to earthquake drills which include:Drop, Cover and Hold if inside building. This means if the event occurs again one is expected to drop like under the table which provide cover and Hold it firmly until the quake stops”.
The official further said movements during this period are strongly discouraged.