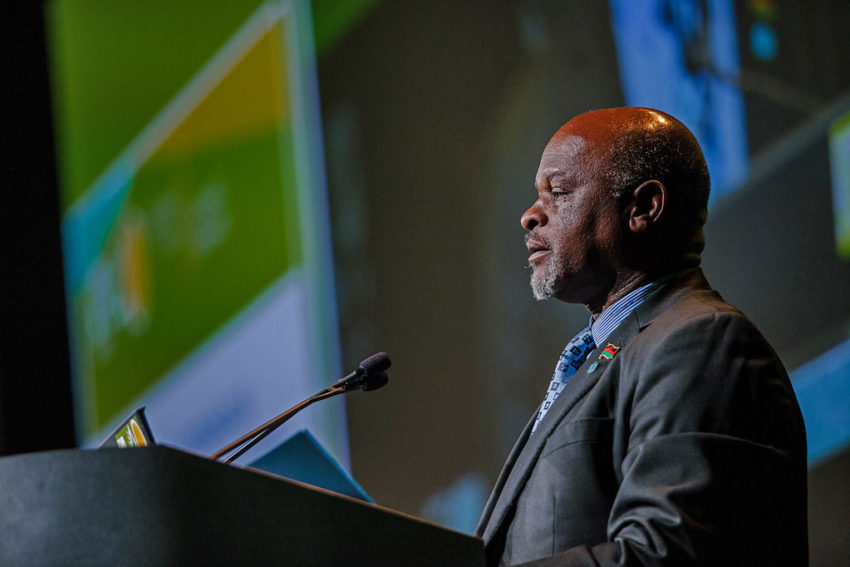 Chiyembekeza announced his defection to MCP on Tuesday during a press briefing that was held at the party’s headquarters offices in Lilongwe.

He said his decision to join MCP is in line with the wishes of people in his home district of Thyolo.

His decision to dump the DPP comes at a time when the party is on the verge of disintegration following reports of looting, plunder of public resources and corruption by some members of the party.

Chiyembekeza was once member of parliament in Thyolo District on DPP ticket.