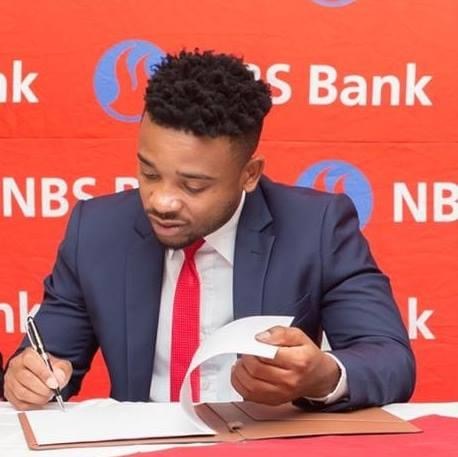 I went to Rumphi to see my father. I understand There was a situation where my relations were reported by a police officer posted at Mlowe for causing trouble and interfering with the electral process. I was not in Mlowe myself. The officer who reported this had all the names of all suspects in his report and files and these were described as “Ana a Kamlepo”.

On my way to Mlowe at Chiweta we Met MDF officers who took us to Chiweta police station. The senior MDF Officer who came from Mzuzu emphasised We were not arrested but but that with my Popularity as an artist my presence was likely to compromise the electoral process and that I was to stay away untill voting was closed. He also feared that there would be violence and him putting me away was for my own good.

We were moved from Chiweta to Rumphi police out of the Constituency. When the officer who reported the incidences from Mlowe came to Rumphi with his statements and report, he was surprised I was the one taken when I was not among those reported. He spoke to me and confirmed the misinformation.

I was released same morning on bail and I was charged with “MEC Violation”.

I am concerned with how the mainstream media reported the whole issue without facts from both police and myself. We were never arrested for distributing money and this is not inline with my beliefs, principles and values. Mine is a case of Mistaken identity.

I felt you all deserve some information on what actually transpired.

Lastly, I would like to congratulate the incoming President His Excellency Chakwera and the coming in government. As a Change agent, I hope for a better and changed Malawi. I hope your new government will bring in the Change the Majority of Malawians are looking for.

1 thought on “Fredo Kiss Kalua clarifies on the circumstances of his arrest- congratulates Dr. Chakwera”