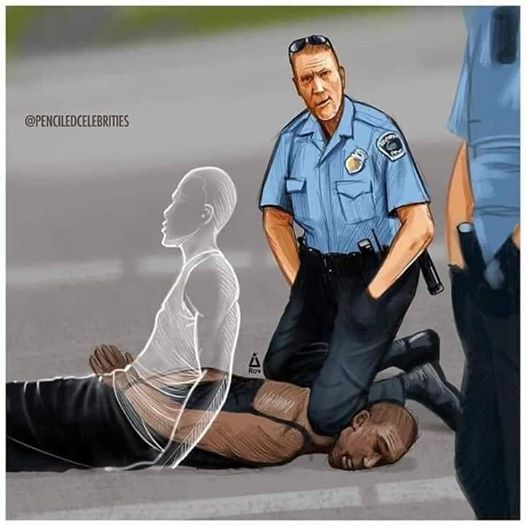 When a high ranking official condemns state brutality against citizens in an interaction between African countries and the United States, Africa is typically on the receiving end.

This week, the tide turned as the African Union (AU) issued a strongly worded statement condemning the killing of George Floyd, the African American killed by Minneapolis police officers. The AU Commission chairperson’s statement also extended to the “rejection of the continuing discriminatory practices against black citizens” as well as a request for the US to “ensure the total elimination of all forms of discrimination based on race or ethnic origin.”

The message from the AU carried even more potency as it was echoed by statements from US embassies or ambassadors in Congo, Zimbabwe, Kenya, Uganda and Tanzania all condemning the killing. While the condemnations by these embassies are striking and somewhat defer from the core of president Trump’s public statements, it’s a necessary measure if they are to retain legitimacy while engaging local authorities on human rights issues.

The high-level statements come amid increasing pace of online protests among Africans online protesting the killing of Floyd, and by extension, the racist treatment of black people in the US.

So far there has been a small protests at the US embassy in Monrovia, Liberia on May 28, but it would not be surprising if other protests mushroom in other cities as there have been from London to New Zealand.

The subject of racist police brutality hits close to home for some Africans given that African immigrants have also been on the receiving end of some of the worst examples in the US.

In a high-profile incident, Amadou Diallo, a Guinean immigrant, was wrongly killed and shot 41 times by New York police officers back in 1999. While Diallo’s case has been immortalized in music and film, like Wyclef Jean’s 2000 hit track Diallo and Netflix’s Trial by Media documentary, several other African immigrants stand at risk of being wrongly and racially profiled by errant police officers.