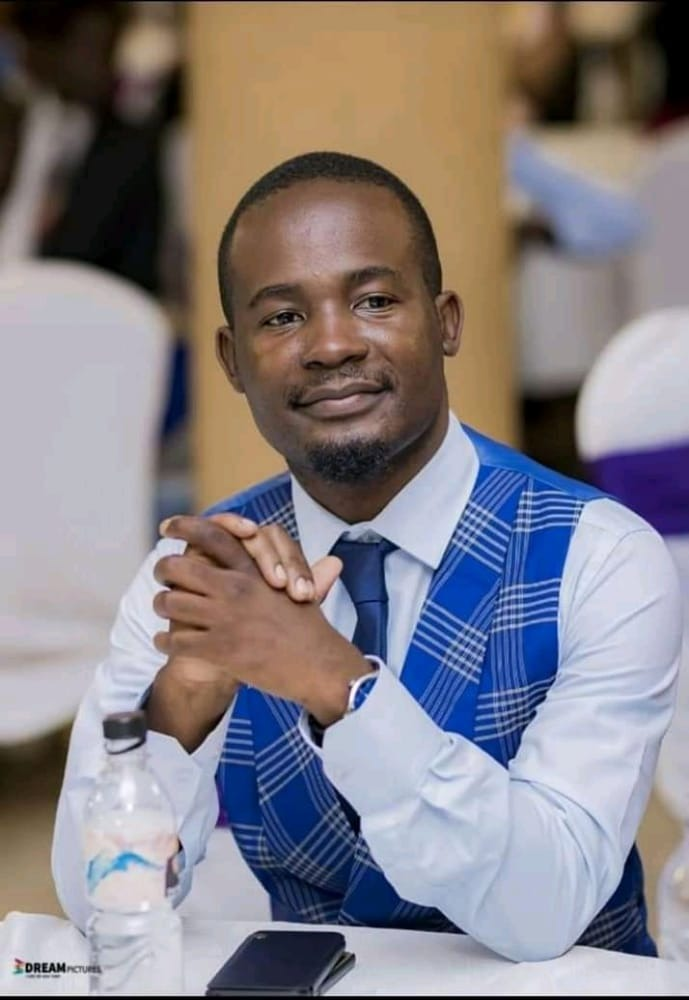 Minister of Trade Sosten Gwengwe says the new Public Procurement and Disposal of Public Assets Act is a deliberate government effort aimed at bridging the gap between the rich and the poor through preferential treatment of micro, small and medium enterprises.

The minister stressed the need to assist micro business enterprises which are the basis for meaningful socioeconomic growth of the country mainly at this time when there is a need to create more than one million jobs.

Speaking in Mzuzu during a consultative meeting on sections of the new act, Gwengwe said, by uplifting small businesses owned by indigenous black Malawians, it will end up in uplifting them by creating a middle income society.

“Indigenous black Malawian businesses have been marginalized for far too long and this new act passed in parliament in 2017 is meant to correct the wrong practices that have been sidelining us from (Malawians) from viable economic growth.

“Imagine, on average on every procurement budget being passed in parliament only about 12% of it goes to businesses owned by Malawians which has to be corrected as soon as possible if the indegenous Malawians should favourably compete on the market,” Gwengwe said.

Also present was chairperson of industry, trade and tourism committee in parliament Simplex Chithyola Banda who said he hopes for speedy gazette of the new act so that business persons start benefitting as soon the new budget is passed.

Meanwhile Stakeholders present during the meeting which included business persons and chiefs, all praised the political will to make the new act operational to the benefit of micro, small and medium enterprises.

A series of these consultative meetings have been conducted in all regions of the country headed by the Public Procurement and Disposal of Assets Authority which was formed by an act of parliament as a body responsible for the regulation, monitoring and oversight of public procurement and disposal of public assets in Malawi.