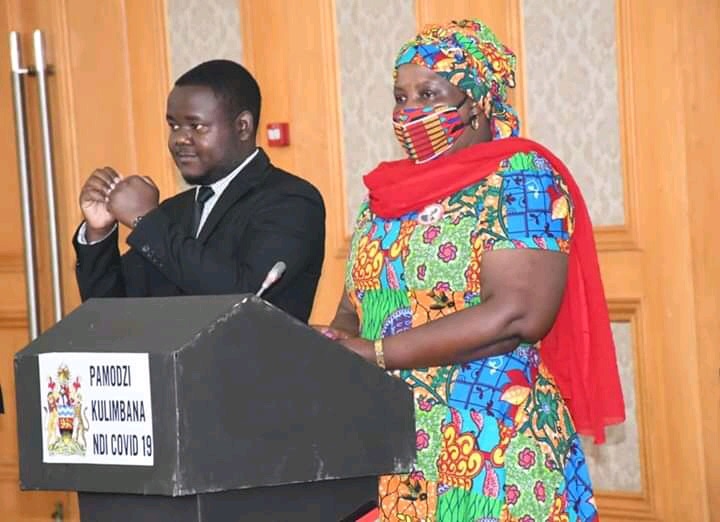 In what seems to be the fear of unknown, one step ahead and three backwards, the Government of Malawi seems to be haunted by its own decisiions due to its failure to make thorough consultations on some issues of National importance.

Over the weekend, Government through the ministry of health gazzetted strict measures which it says are aimed at mitigating the further spreading of the global pandemic, Covid-19.

The gazzetted rules which among others have heavily affected freedoms of assembly and worship have been received with mixed reactions from members of the faith community who are accusing Government for not consulting them.

On Sunday the Episcopal Conference of Malawi (ECM) ( Catholic Bishops) reacted to the newly gazzetted rules which do not only restrict the freedom of worship alone but also infringes on the freedom of assembly as enshrined in the Republican constitution and the universal declaration of human rights.

The Catholic Bishops in their press release did not hide the fact that they are not pleased with the order though they will comply.

“For avoidance of doubt, the Episcopal Conference of Malawi wishes to express its displeasure at the manner the Guidelines have been issued. They have taken us by surprise, we were neither informed nor consulted despite the fact that we have been in the forefront lobbying for Covid-19 complaint behavior.

“Since we are law abiding, we the Catholic Bishops instructed all the clergy, the Religious and the laity to suspend forthwith all public Church gatherings until further notice,” the statement also reads.

Sensing the smell of a rotten rat somewhere, government through the minister of health, Khumbize Kandodo Chiponda has issued a press release stating that it will engage the faith leaders on the matters raised.

“The Ministry of Health has received expressions of concerns from leaders of faith community regarding the recent gazzetted rules for the prevention, containment and management of Covid-19.

The aim of these additional consultations is to reach a consensus regarding contextualized methods of applying the rules to religious gatherings that protects religious freedom without compromising the public safety the rules are designed to achieve,” reads part of government statement.

However, in what looks to be an open defiance if not a mockery at its highest order government says, at the meantime the Ministry of Health wishes to express gratitude to the leaders of various faith groups and religious bodies for instructing their congregations to comply with the new order.

On Friday the Attorney General, Chikosa Silungwe announced government’s immediate banning of all public convergences of more than ten people which among others call for a K100 000.00 fine for a church minister who happens to break the law while those failing to wear face masks when in public out will be fined Mk10 000.00 or in default risk a three months jail term.

3 thoughts on “Government Haunted By its Own Decisions”