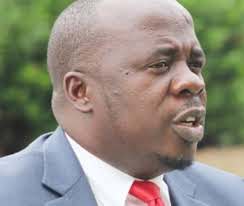 Human rights bodies Centre for Human Right and Rehabilitation (CHRR) and Youth and Society (YAS) have joined forces in calling for immediate resignation of the Homeland security minister Richard Chimwendo Banda over his remarks encouraging communities to use ‘mob justice’ on alleged perpetrators of defilement.

In a joint statement made available to this publication and signed by CHRR executive director Michael Kaiyatsa and YAS executive director Charles Kajoloweka says mob Justice is a violation of the law as one is presumed innocent until proven otherwise.