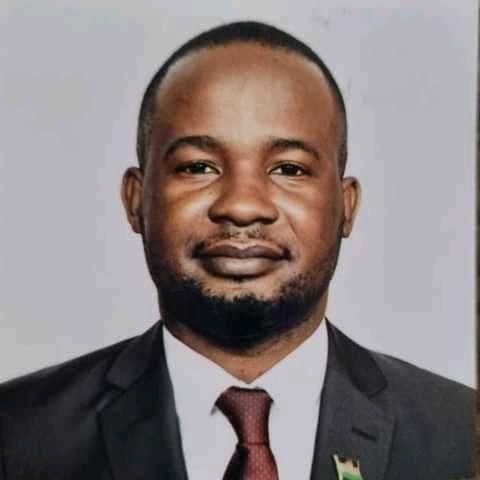 By Our Political Bureau

Former president, Joyce Banda saw wisdom in him and chose him her running mate in the 2014 presidential election.

Hon Sosten Gwengwe did his primary school in Lilongwe , his Secondary School at Umbwi in Dedza where he was selected to pursue Bachelor of Accountancy Degree at the Polytechnic College, then a subsidiary College of University of Malawi (Unima) which is now part of MUBAS ).

After graduating from Polytechnic in 1999, Gwengwe went further to obtained an MBA specializing in Finance from Oxford Brooks University in United Kingdom (UK) in 2003.

Being a complete conventional speaker, Gwengwe to his credit has been a guest Speaker at various International Forums including the Dubai – Africa Business Forum in 2013, the UK – Malawi Investment Forum in London among others.

Currently Honourable Gwengwe is a Parliamentarian, for Lilongwe Msozi North Constituency and Minister of Trade of the Republic of Malawi.