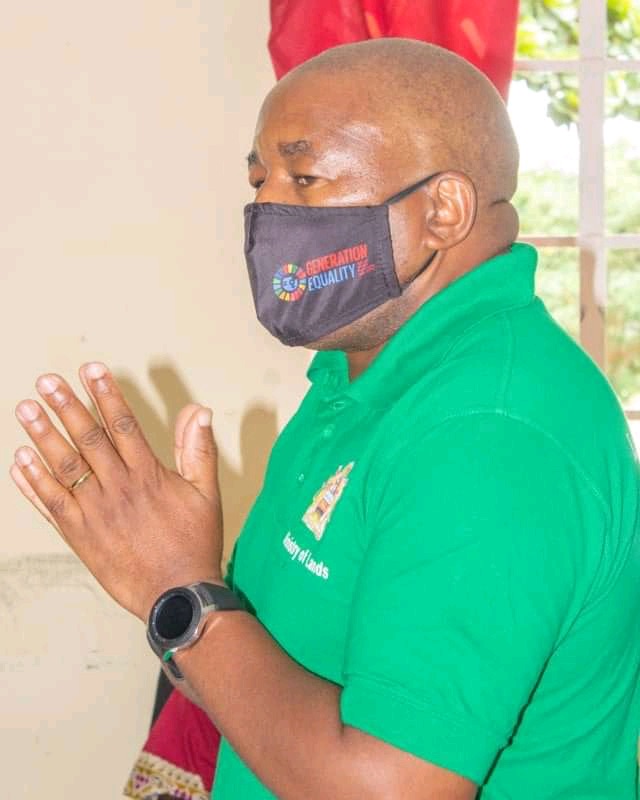 Government through the Ministry of Lands has promised the people of Mulanje and Thyolo that it will help them by providing a lasting solution to land issues in the two districts.

Minister of Lands Kezzie Msukwa said this in Thyolo on Friday at the Education Office during the interface meeting with stakeholders fighting for the rights of the landless people of Thyolo and Mulanje districts.

Among those present during the meeting are some non-governmental organisations and rights bodies namely; Centre for Democracy and Economic Development Initiatives (CDEDI), The Peoples Land Organisation (PLO) and the Concerned Landless Citizens Of Thyolo and Mulanje.

The development has come following different letters from the stakeholders and petitions to current President Lazarus Chakwera on land issues in the districts.

Msukwa has since directed the District Commissioner (DC) for Thyolo to utilize the minutes from the discussions to track progress on issues and act on some minor issues relating to land issues in order to ease the suffering of concerned people as they wait for the final solution.

The three organisations who attended the meeting said the issue of land in the two districts has been neglected for many years and that an urgent solution is needed to end the suffering of those affected.

One organisation CDEDI is currently working in Thyolo and Mulanje districts on project called ‘Seeking Justice For The Landless People In Thyolo And Mulanje Districts’.

The land issue in the mentioned districts has been a contentious outstanding wound that dates back to the late 1890s when the British settlers arrived.