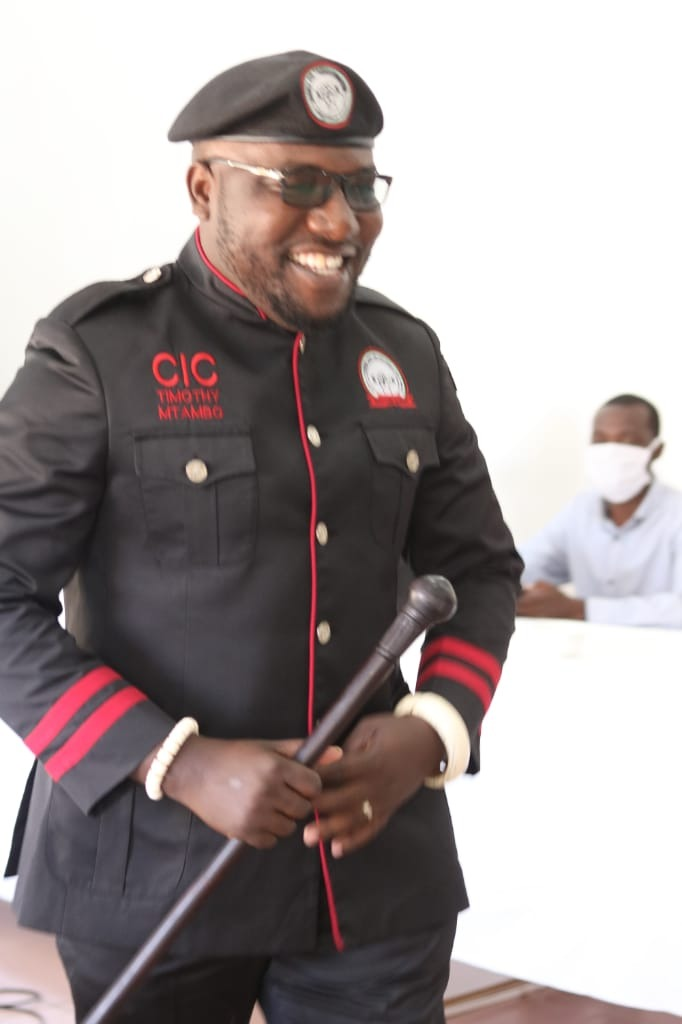 Citizens for Transformation has called on the country’s new leadership that all mechanisms have been put in place to enable smooth operation of other governance institutions in the country.

Speaking during a press briefing held this morning in the capital city, Lilongwe CFT Commander in Chief, Timothy Mtambo said government should not handle anyone who plundered public resources with a kid glove.

“We would like to remind the Government that there is a purpose why justice was created without eyes and feelings.

In that regard, CFT would like to see the new administration quickly enabling the instruments of law enforcement to investigate and prosecute those who have plundered and hurt this country in so many ways.

Among several areas of priority is the establishment of governance framework that would enhance the rule of law and the preservation of human rights for the people of Malawi.

Implementation of justice MUST be among the top priorities whereby Malawi should recover what she had lost to looters and plunders.

It is meant to run indiscriminately and feel no mercy towards anyone. The Government should, therefore, not attempt to forgive those who have plundered this country.

Those that looted and criminally injured us as a nation, regardless their age and status in society, must be impartially subjected to the law enforcement agencies until they are all brought to book.

We are all equal under the law and justice must never be sacrificed at the altar of political expediency.

Meanwhile, CFT has repeated expressing it’s hope in the new leadership which has, His Excellency President, Lazarus Chakwera and Saulos Chilima as his vice.