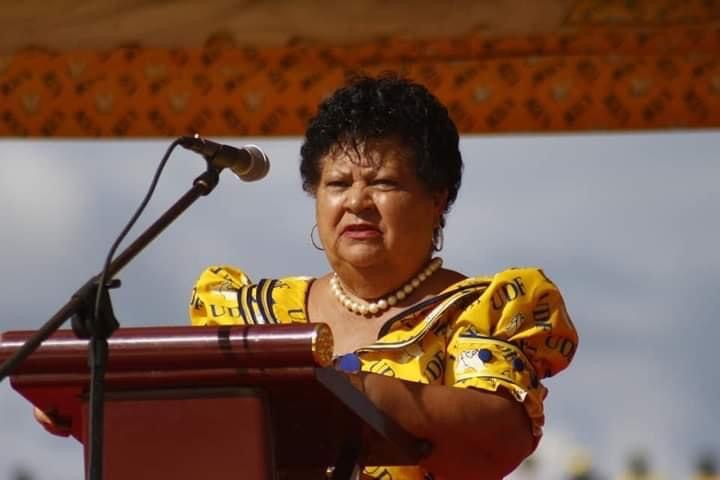 Atupele Muluzi met with his NEC and agreed to fire longtime UDF parliamentarian Lilian Patel as leader of the party in parliament.

At the meeting all UDF members stated that Lilian Patel has been spying for Tonse Alliance by taking issues discussed between UDF and DPP to Tonse Alliance.

Below is the new UDF leadership in parliament

TO ALL :NEC Members
:All Members of UDF

We refer to our earlier announcement of 23rd August regarding appointments in the National Assembly from the Secretary General of UDF.

The President has made the following appointments:

This notice supersedes all earlier announcements.