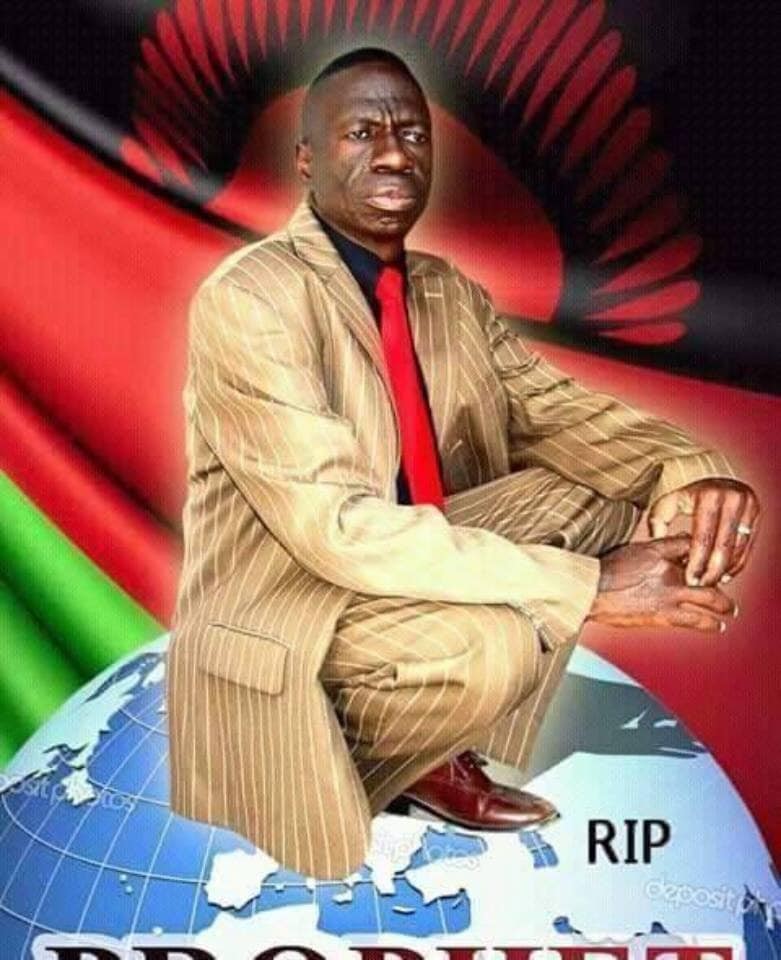 He was exceptional. Gifted and talented. His comedies appealed to both the literate and illiterate. He is inarguably , the greatest comedian to have ever lived in Malawi.

Those that lived in 80’s and 90’s will argue that Madolo should have been on top spot. Unfortunately, the lack of evidence to trace this claim makes Izeki have an edge over him. Madolo was one kinda of a beast comedian. He was gifted just like John Nyanga.

He should have been on top Spot in all fairness. However, his impact only covered the literate as most of his plays were in English. He was a pure genius, well calculated and very strategic on stage plays. He was world class.

We are witnessing the living legend in Malawi. His consistency in drama makes him unique and phenomenal. Indisputably, one of the best comedians Malawi has ever witnessed.

He carried the face of Pamajiga to another level. Very talented comedian and one of the best in Malawi history.

Alongside John Nyanga (Izeki), they formed the most powerful duo in Malawi comedy history. Eric Mabedi’s role in Izeki&Jakobo comedies contributed to the fame of John Nyanga as Malawi’s GOAT.

Who else can argue that Malawi’s Pamajiga aired every day at 5:45am on Malawi’s Radio One was the must listen drama show in those times. Mhone, remains one key party to its growth and deserves an accolade of a legendary.

From MBC drama shows to Tikuferanji hasn’t been an easy path for her save for her talent is quiet phenomenal and simply put, she is one gifted female comedian on Malawian soil.

She is believed to have been a key figure in the Wakhumbata Ensemble Theatre alongside Du Chisiza Jr. History can never erase this woman as one of the greatest comedians of all time.

Old school can argue that names like EnifaChiwaya and and Elson Soko are greater than Manganya. Unfortunately, Manganya’s consistency makes him exceptional and separated from the rest. Maybe Manganya might have come at the right time where technology is a bit advanced but at the same time where competition is stiff but he still outclasses the rest.

These are our best 10 Comedy and Drama Legends of all time!