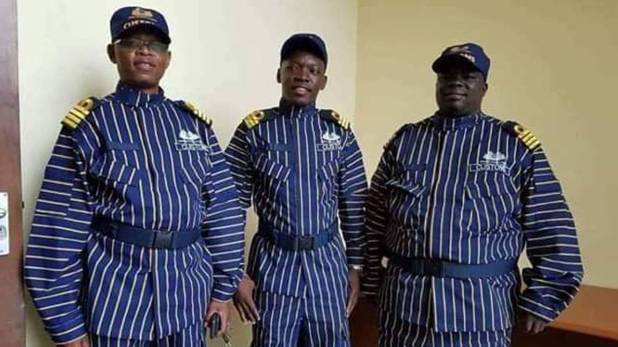 Malawi and Zambia social media fight has gone viral with Zambians having an edge over their neighbours especially when they attack Malawi’s political figures leaving no room for Malawians to defend each other due their already existing political divisions that have engulfed Malawi ahead of fresh polls slated for 2 July 2020.

It is however noted that Malawi’s dilapidated infrastructure and health care systems have been a joke throughout the fight with Zambians teasing Malawians on the government inability to improve the health sector and some important infrastructure in Malawi.

Our radars are following the beef with keen interest as most of the comparisons done in the social fight are yet to be brought to the attention of the two governments and all concerned individuals such as musicians which are a big target as well for their appropriate action.