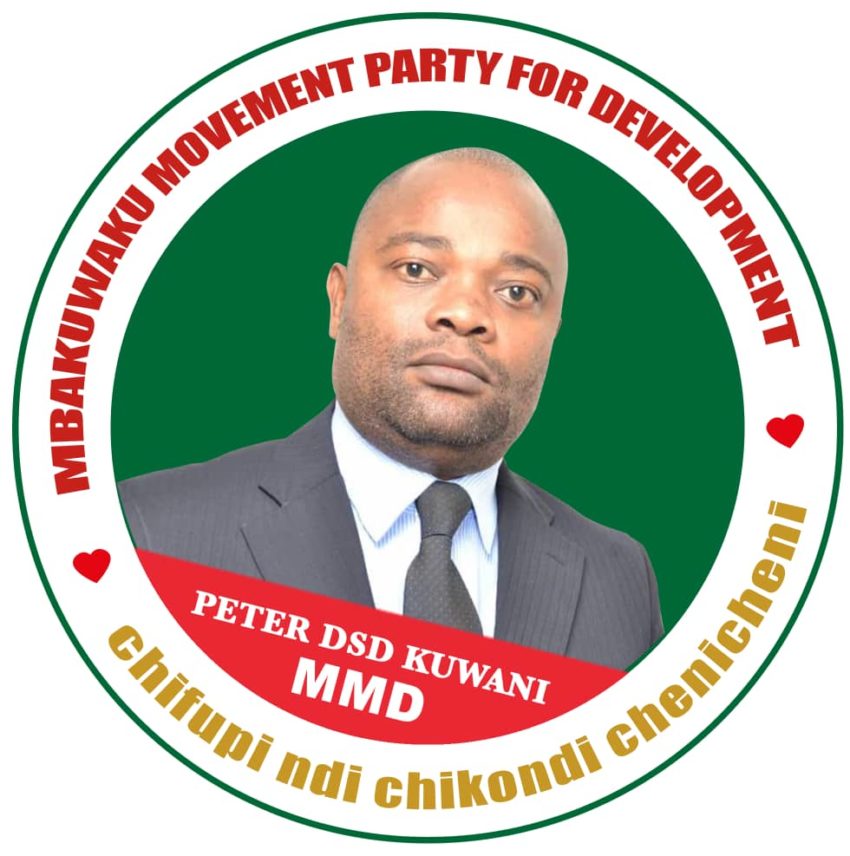 President of Mbakuwaku Movement for Development Peter DSD Kuwani urged Malawians to come out in large numbers to vote for him on 23 June 2020 if they want to see a transformed Malawi.

Mr Kuwani was uttering these on his facebook page yesterday.

Kuwani said if ushered into government, He will reduce Unirvesity fee to 150,000 Malawi Kwacha per year inorder to make tertially education accessible to all.

He also said will economically empower kabaza (bicycle operators) especially in rural areas, by giving them government so they should take patients and expectant women to the hard to reach health centers.

On the state broadcaster Kuwani said He will make sure that MBC should work as independent body not necessarily dance to the tune of the president in power as it is now.

He said his forthcoming government will review the legal framework governing the mining and exploration industry aimed at carrying cost benefit analysis on that He mention an example of Karonga uranium mining which is benefiting only few individuals rather than poor Malawians.

Mbakuwaku President refused to do mass rallies and opted for social media platform to protect Malawians from covid 19.