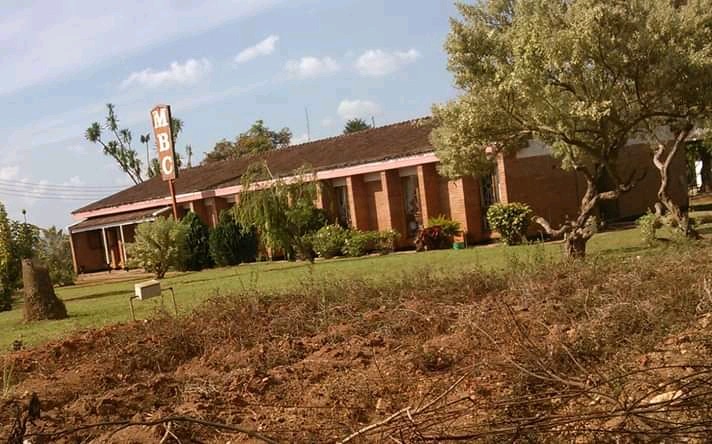 A well placed source within the state broadcaster (MBC) has reliably informed Vomi News 247 that finally heads have rolled at the corporation.

The informat who did not want his identity to be revealed for fear of reprisals furnished our publication with a memo0 circulated to all members of staff which is0 copied posted here below:

According to the communication, almost all those who were heading some departments have been moved to the regional Development Broadcasting Units (DBU)

Evening colleagues there are some developments in the department which I need to officially bring to your attention. GB

Frank Kapesa is back in the dept as Acting Controller News TV, while CN TV- Chapita takes up the role of Controller DBU North.

Beatrice Juma has moved from TV Centre she is now Chief Editor at BH.

Wesyslas Chirwa is now at Radio 2 while Chisomo Break has moved to Mangochi to replace Chikhadzula who heads to Lilongwe Reporting.

Owen Mavula is earmarked to come to Blantyre BH Reporting unit as Molson Maluwa heads to Studio F. Maryam Kaisi has been moved from F, heading to Radio 2fm.

In Lilongwe, Sam Phiri has moved to Programs production.

I will officially announce the other change once the concerned officer has been officially communicated.

Let us give the officers the necessary support in their new roles.

1 thought on “MBC Shovel Some Staff to Guantanamo – VOMI Reveals”