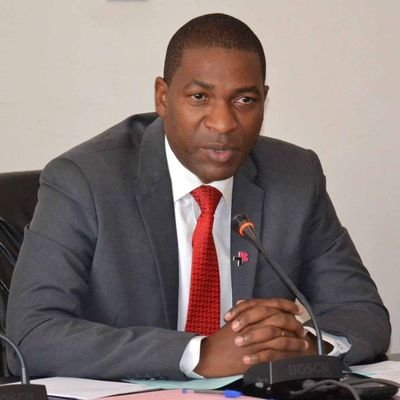 Malawi Congress Party (MCP) has summoned it’s Parliamentarian-, Sam Kawale to a disciplinary hearing for what it termed as unprofessional conduct.

In a letter signed by party secretary general, Eisenhower Mkaka also made available to VOMI NEWS 247 state that it has been brought to the attention through the office of the party president that Kawale through his Facebook page altered some remarks which are against the principles and values of the MCP.

The letter further state that, “The president is devastated with the post, worse still you opted to show no any remorse to your action by out rightly telling off some observers, saying you did not see anything wrong with what you wrote,”

On his Facebook page, Mwale is reported to have written that the MCP president, Lazarus Chakwera will lead the MCP-UTM alliance as torch bearer during the 2nd July presidential poll, despite the issue being treated with caution by party officials from both camps.

Mwale is appearing before the disciplinary officials at the party’s headquarters office this Friday.