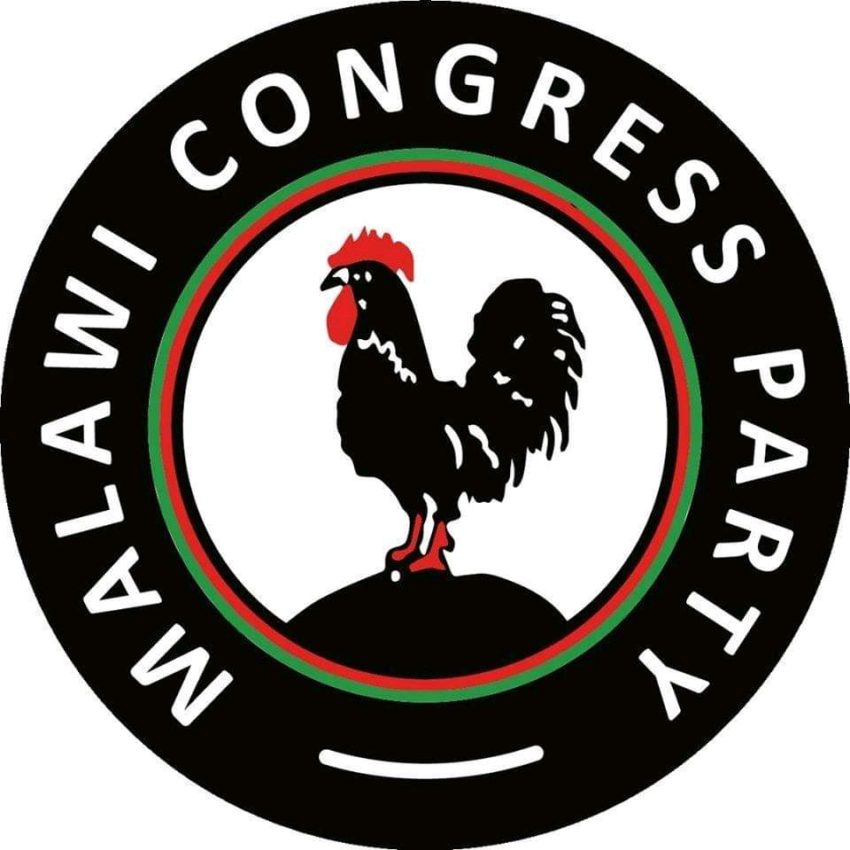 The Malawi Congress Party (MCP) through the office of its Secretary General has with immediate effect expelled two of its Southern Region members for gross misconduct.

The two, Robson Kaferapanjira and Phillip Thondoya have been expelled for the following gross misconducts:-

MCP therefore wishes to remind its members that the party was founded upon the four major cornerstones of Unity, Loyalty, Obedience and Discipline which the two expelled members have carelessly broken.

On behalf of the Party, the expulsion letters have been delivered by MCP 2nd Deputy Secretary General, Honourable Gerald Kazembe as a unanimous decision by the Management Committee of MCP.